Punjab Chief Minister Usman Buzdar will appear in the office of the National Accountability Bureau (NAB) today in the liquor license case. 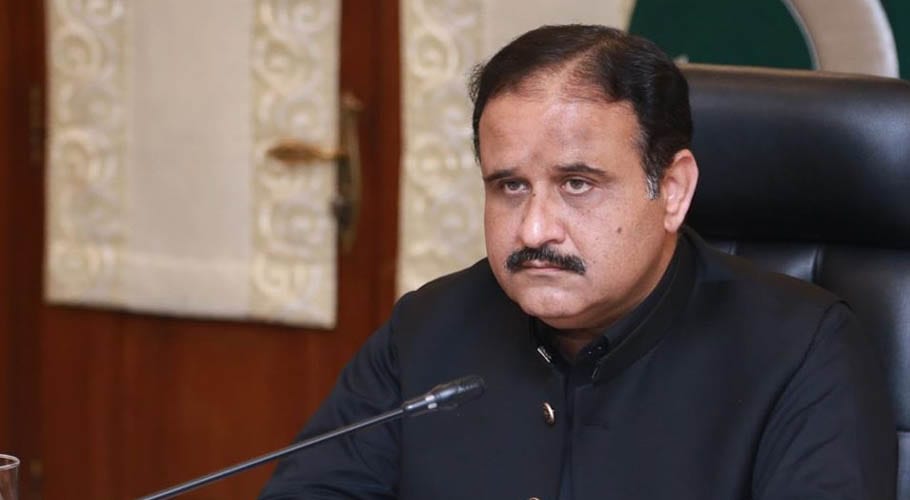 During the last hearing, the NAB ordered Punjab Chief Minister Usman Buzdar to submit his reply by 18th August i.e. today. The issuance of liquor license falls under the domain of the DG Excise; however, Usman Buzdar allegedly used his influence to favor a hotel in Lahore.

The private hotel did not obtain a 4-5 star rating license from the Punjab Tourist Department under the Pakistan Hotels Act 1976. A policy was issued by the CM’s office in 2009 regarding the licensing of 4 and 5-star hotels, which was violated, sources added.

On the earlier appearene before the NAB, the anti-corruption body has handed over him questioner and also asked questions regarding the investigation.

Buzdar, who was issued a call-up notice for allegedly receiving Rs50 million to force the excise and taxation department to illegally issue a liquor licence to a hotel, spent around two hours at the NAB office.