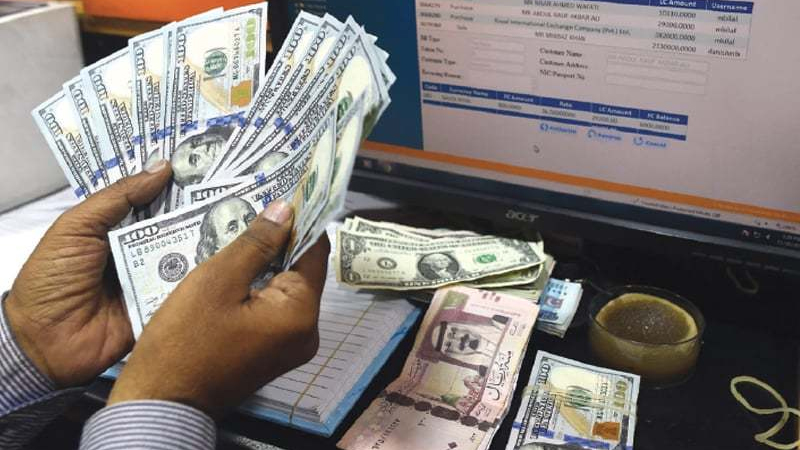 Remittances from Pakistani workers employed abroad hit the highest level for a single month in July, officials said on Monday, increasing 36.5 percent year-on-year, mostly thanks to less spending on Hajj pilgrimages because of the coronavirus pandemic.

The global economic slowdown had raised fears that remittances, key to the country’s dwindling foreign exchange reserves, would decline given falling employment in countries from where most of the money is sent – particularly Saudi Arabia and the United Arab Emirates. But July remittances rose to $2.768 billion, the State Bank of Pakistan said, adding the increase was up 12.2pc from June, when remittance numbers were also high. “More good news for Pakistan economy,” Prime Minister Imran Khan tweeted. “Remittances from overseas Pakistanis reached $2768 million in July 2020, highest ever amount in one month in the history of Pakistan.”

Remittances from Saudi Arabia in July amounted to $821.6 million, the UAE $538.2 million, United Kingdom $393.9 million and United States $250.6 million. “Given the impact of Covid-19 globally, this increase in workers remittance is encouraging,” the SBP said in a statement. It added that the growth rate compared to the same month in 2019 was around twice as high because of decreased spending over the Eidul Azha season.

“Not much cash movement on flights or Hajj and Umrah pilgrimages has taken place this year. This trend can continue for some months, which is a positive development for the economy,” Saad Hashemy, Executive Director BMA Capital Management, told Reuters. The government has opened all sectors of the economy in a bid to revive the hard-hit economy. Pakistan has so far registered 289,458 positive Covid-19 cases of which 269,087 have recovered, with 6,184 deaths. Meanwhile, Prime Minister Imran Khan on Monday said as the overseas Pakistanis were an asset of Pakistan and the nation, so facilitating them to send their remittances back to the country had been the priority of the government.

The prime minister was chairing a meeting to consider different measures over enhancement of remittances and the country’s fiscal reserves, PM Office Media Wing in a press release said. The meeting was attended by advisors to PM Dr Abdul Hafeez Shaikh, Shahzad Akbar and Dr Ishrat Hussain, State Bank of Pakistan Governor Reza Baqir, secretary finance division, Federal Board of Revenue chairman and other high officials. The meeting considered various proposals and steps for increasing the remittances and the country’s financial reserves.

The prime minister expressed his satisfaction over a visible increase in the volume of remittances sent by the overseas Pakistanis during the month of July. During the meeting, the prime minister also directed the ministry of finance, FBR, and SBP governor to suggest further measures for enhancement of remittances so that overseas Pakistanis were further encouraged to play their role in the economic stability of the country.