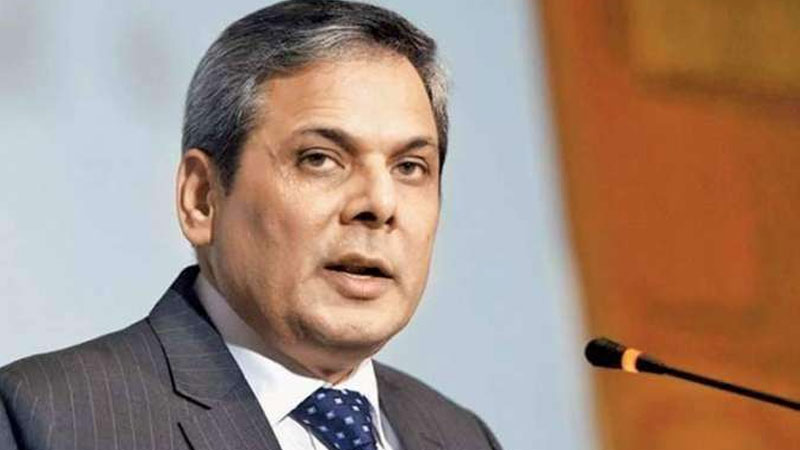 In his remarks, Raf Sabir said the project started off in 2015 as a single purification plant in Chichawatni in honour of his mother. A number of motivated and dedicated British Pakistanis joined him and today the total number of installed plants stands at 45 across Pakistan, which they plan to take up to 50 within two years. Their next aim is to attain 75 plants, he informed.

Sabir said drinking contaminated water causes serious illnesses like typhoid, cholera and Hepatitis-A among less privileged people. He said the water plants they install provide clean drinking water and a system has been evolved by the donors to run the plants on a sustainable basis. He thanked the High Commissioner for his continued support and encouragement for their project.

The HC said providing safe and clean drinking water to the people of Pakistan is a noble cause. He said waterborne diseases not only cause loss of productivity but also a loss to a sizeable part of the GDP and hence Pakistan economy. He emphasised on scientific management of industrial waste to prevent contamination of water and food crops which remains one of the main causes of diseases. Zakaria suggested to the guests to rely on accurate data to assess the need of the new plants and their impact over time. He said the work of Raf Sabir and other friends needs to be carried forward.

Giving an overview of the investment and trade opportunities in Pakistan, the HC said the country is rapidly gaining investors’ attention. He called upon the Pakistani diaspora and British investors to take advantage of the investment friendly environment of Pakistan for the mutual benefit of the two countries. In this regard, he informed about the opportunities and prospects of Special Economic Zones (SEZs), tourism infrastructure projects, hospitality industry, pharma industry, textile and PPE industry. He also briefly highlighted the promise that the China Pakistan Economic Corridor (CPEC) holds for the Pakistani community abroad.

The event was attended by a select group of professionals, philanthropists, community leaders and businesspersons.