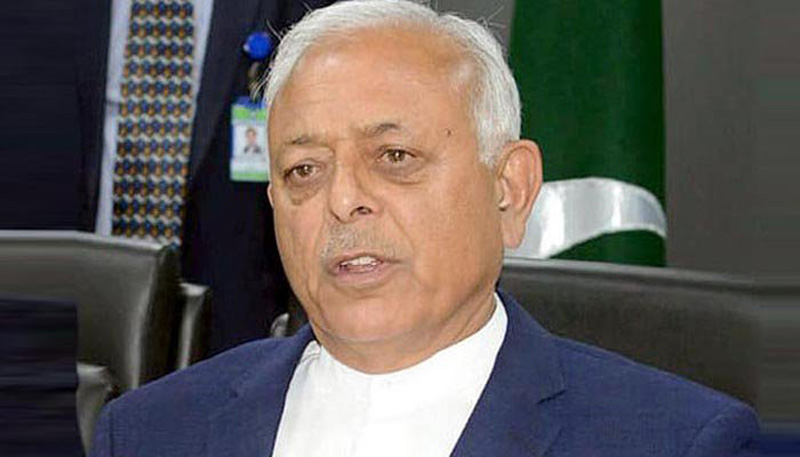 Federal Minister for Aviation Ghulam Sarwar Khan accompanied by senior officers of the Aviation Division visited the Islamabad International Airport on Monday in connection with the rain damage which occurred in the early hours of 14th August, 2020.

Minister for Aviation was briefed by Project Director and the Additional Director responsible for the maintenance of the building.

2. It was apprised that the roof of the terminal building is made up of ABR sheet which has total length of 4000 meters of water channels. The roof top drainage system has the capacity to safely dispose of rain upto 150 mm per hour. The rain water is disposed of through a modern/ advanced siphonic system which sucks the water from the rain channels at high speed before it’s disposal. Apparently one of the siphonic pump malfunctioned due to which one of the rain channels was flooded and the water fell down on to level 3 in International and domestic departure areas. The excess water caused large number of false ceiling pieces to fall down.