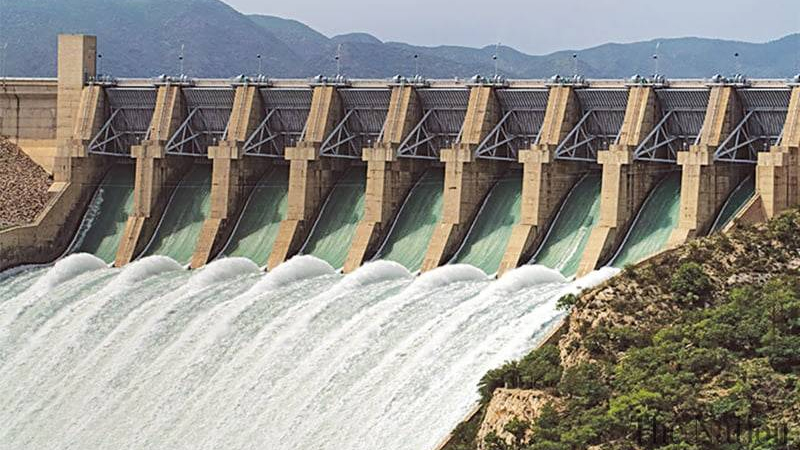 Countries along BRI attach importance to the development of hydropower. Among them, Pakistan has improved hydropower efficiently with huge potentials. This was stated in a report released by China Electric Power, an official journal of China, according to Gwadar Pro on Monday.

In Sep 2015, 17 sustainable development goals were proposed by the UN. Subsequently, the Paris Agreement and BRI were also widely recognized by the international community. Therefore, there are conditions for international cooperation in hydropower development among BRI countries. The report says affected by the geographical and climatic factors, the global distribution of hydropower resources is uneven, while Asia region possesses an immense potential. In terms of the distribution of exploitable hydropower, 50% is in Asia, 18% in South America, 14% in North America, 9% in Africa, 8% in Europe and 1% in Oceania.

Among them, countries along BRI have a prominent performance, with Pakistan and China in Asia, Brazil in South America, Angola, Uganda and Ethiopia in Africa, and Turkey in Europe making the largest contribution. At present, more than 100 countries in the world have declared that they will continue to develop hydropower, and most countries along BRI regard hydropower development as the primary task of current development.

Among them, Pakistan has the advantage of being a latecomer which has formulated plans for developing high dam and large reservoir. In the future, global hydropower development will focus on including the Indus River (Pakistan and other countries), the Nile (Ethiopia, Egypt, and other countries) and other eight hydrographic nets.