Aisamul Haq to depart for US Open today 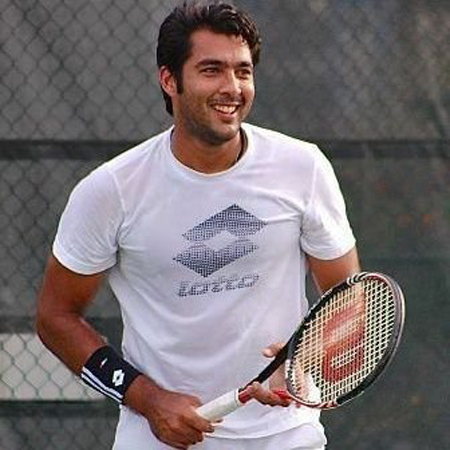 LAHORE: Pakistan tennis star Aisamul Haq Qureshi is set to return to the court as he will depart for the US Open on Tuesday (today). Qureshi will partner up with Britain’s Dominic Inglot to take part in men’s doubles competition of the tournament. He will decide on his participation in the Cincinnati Open after the end of the US Open. The tennis ace’s departure date was finalised after his COVID-19 test came back negative. In February, Qureshi and his British partner Inglot had reached the final of New York Open and won the tournament. The unseeded pair of Aisam and Inglot ranked 56th and 65th, respectively, and defeated the American duo of Steve Johnson and Reilly Opelka 7-6, 7-6.