Bottas is feeling the heat in Mercedes’ black overalls 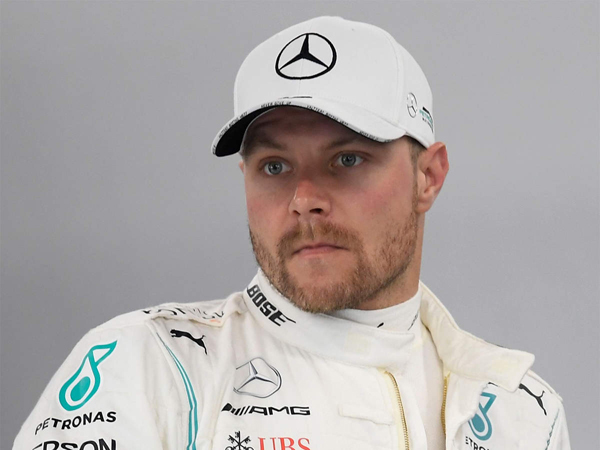 LONDON: Mercedes Formula One driver Valtteri Bottas is feeling the heat and suspects his team’s new black overalls have something to do with it. Mercedes changed their car and clothing livery this season from silver to black in support of the sport’s anti-racism campaign and to emphasise a team pledge to improve diversity. Bottas told reporters after sweating through Sunday’s Spanish Grand Prix that he had shed three kilos over the 66-lap race.

“This year, it’s been even hotter in the car,” said the Finn, who was heard on the team radio complaining to his engineer about how hot the overalls were. “Obviously, we had to change the colour of the overalls. And it’s known that black colour takes more of the heat, especially when there’s direct sun,” added the 30-year-old. Bottas finished third on Sunday and is now 43 points behind team mate, six-times world champion and race winner Lewis Hamilton, the sport’s only Black driver. “I don’t know any numbers or facts, how much actually black versus white is in terms of temperature difference, but this year, it’s been really hot in the car,” the Finn said. “And also there’s a new homologation this year for the overalls, so they are thicker, and the underwear is thicker, so I don’t know how much effect that has.” Bottas felt white overalls would be cooler and expressed concern that the discomfort and weight loss could affect performance. “I know that from all the drivers I’m one of the fittest, if not the fittest, so I can take it but it’s never comfortable and there’s always things that we can improve,” he said.

Mercedes’ strategy director James Vowles said after last month’s season-opener in Austria that the livery was not impacting performance. “We can’t see any difference on our radiator temperatures or other temperatures of core systems within the car as the result of the paint colour externally,” he said. 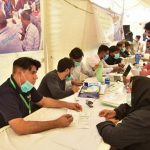