Manchester City to honour Silva with statue at Etihad Stadium 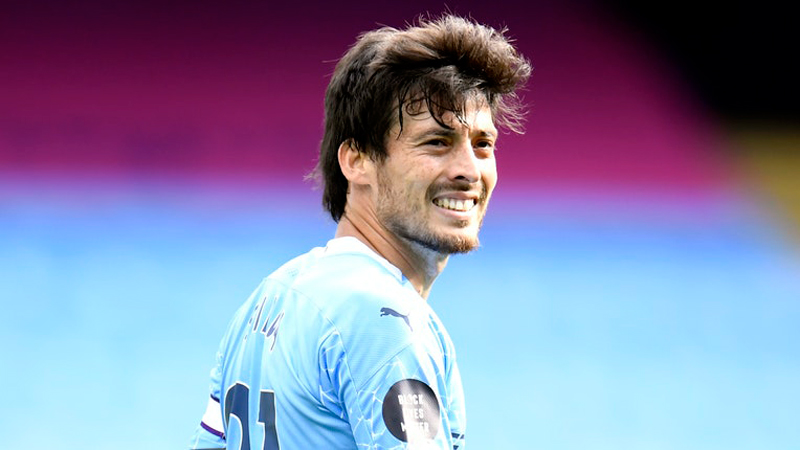 MANCHESTER: Spanish midfielder David Silva will be honoured with a statue outside the Etihad Stadium in recognition of his 10 trophy-laden seasons at Manchester City, the Premier League club said on Monday. Silva made his final appearance for City in their 3-1 defeat by Olympique Lyonnais in Saturday’s Champions League quarter-final. The 34-year-old helped City win the Premier League four times, the FA Cup twice and the League Cup five times after signing from Valencia in 2010. Silva, who scored 60 goals in 309 Premier League appearances, also represented City in a club record 70 European matches. “David is a transformational player, a quiet leader who has inspired everyone around him,” City chairman Khaldoon Al Mubarak said. “He has put a stamp on the team, on this club, its history and even the Premier League as a whole. “In doing so he has been instrumental to the beautiful football philosophy you see today. He was the start of it.” Belgian defender Vincent Kompany, who spent 11 years at City, was given similar recognition when he left the club last year. Both statues are due to be unveiled next year.