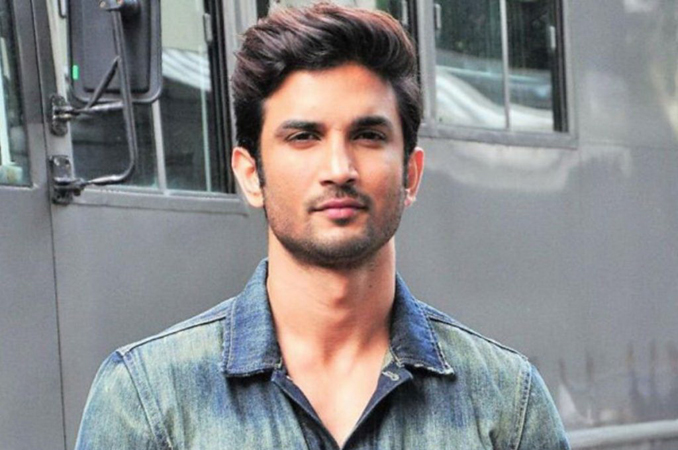 Sushant Singh Rajput’s sister Shweta Singh Kirti recently shared that more than a million people joined the global 24-hour spiritual meet for the late star and prayed for him.

She thanked everyone for their support and shared pictures from the prayer meet.

Shweta wrote, “More than a million joining from all over the world to pray for Sushant. It’s a spiritual revolution and it is gaining momentum around the world, our prayers will not go unanswered. #GlobalPrayers4SSR #CBIForSSR #Godiswithus #JusticeForSushant.”

Shweta wrote, ‘More than a million joining from all over the world to pray for Sushant’

Actress Ankita Lokhande, who is Sushant’s ex-girlfriend, had also joined the global prayer meet, along with several other TV and film stars. She commented on Shweta’s post by saying, “Prayers can change anything.”

Meanwhile, Baba Ramdev too took part in the #GlobalPrayers4SSR campaign and said that he should get justice.

The day-long global prayer meet was organised on August 15. Shweta urged people to participate in it for Sushant. She has also been pressing for a CBI inquiry into his death for a fair probe.

Sushant Singh Rajput, 34 was found dead at his apartment in Mumbai on June 14. According to Mumbai Police, he died by suicide.