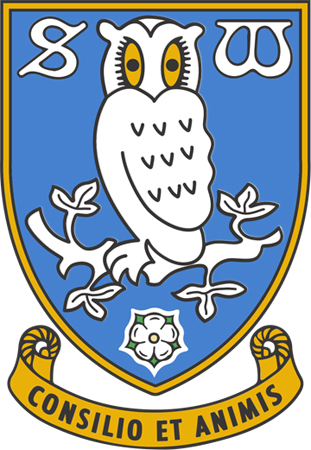 LONDON: Sheffield Wednesday are to appeal against the decision by an disciplinary panel to impose a 12-point deduction at the start of the 2020-21 Championship season for breaching profit and sustainability rules, the club said on Monday. Wednesday were charged with misconduct by the English Football League in Nov. 2019 after the club sold their Hillsborough Stadium to their Thai owner Dejphon Chansiri in a bid to ensure they did not breach spending rules. “The club believes its grounds of appeal to be strong,” Wednesday said in a statement. “The club will continue to take all appropriate steps to protect its interests, for the benefit of the club and its supporters, and looks forward to the appeal being heard by the League Arbitration Panel at the earliest opportunity.” The independent panel handed out a 12-point penalty but decided it would be unfair to impose it in the 2019-20 campaign because it would have meant Wednesday were relegated from English soccer’s second tier. The Championship season is scheduled to start on Sept. 12.