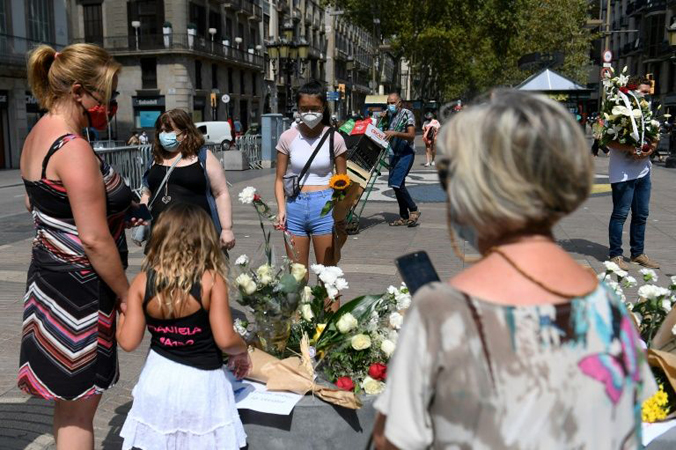 A ceremony was held in Barcelona on Monday in memory of the 16 people who died during attacks in the Spanish city and a nearby resort three years ago.

Wearing face masks and maintaining social distance because of the pandemic, dozens of relatives of the victims laid white carnations on the famous Las Ramblas boulevard where on August 17, 2017 a van mowed down pedestrians leaving behind a trail of bodies.

Health Minister Salvador Illa and the president of the regional government of Catalonia, Quim Torra, were also in attendance.

Claimed by the Islamic State group, the attacks were carried out by a cell made up mostly of young people of Moroccan descent who grew up in Catalonia.

Younes Abouyaaqoub drove the van down Las Ramblas at high speed before fleeing in a car he stole after killing the driver. Abouyaaqoub, 22, was shot dead by police four days later.

Several hours after the attack, five of his accomplices drove into more pedestrians and stabbed a woman who later died of her injuries in Cambrils, a seaside resort 100 kilometres (60 miles) to the south. All five were shot dead by police.

Spanish prosecutors are seeking prison terms of up to 41 years for three men over their involvement in the 2017 attacks, which also injured 140 people.

The cell had been planning attacks on a grand scale involving explosives, with sites such as the Eiffel Tower in Paris and the stadiums of Barcelona and Real Madrid football clubs among alleged targets. But the accidental explosion of its arsenal in Spain — which killed the suspected leader of the cell — pushed the group to hurriedly improvise the two attacks in Catalonia. 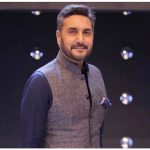 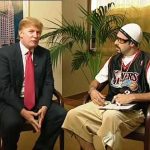 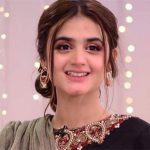 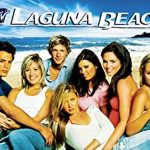 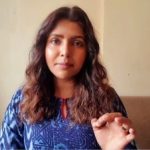