United States President Donald Trump has now a verified account on Triller, a rival to the video-sharing app TikTok that he wants to ban in the country. 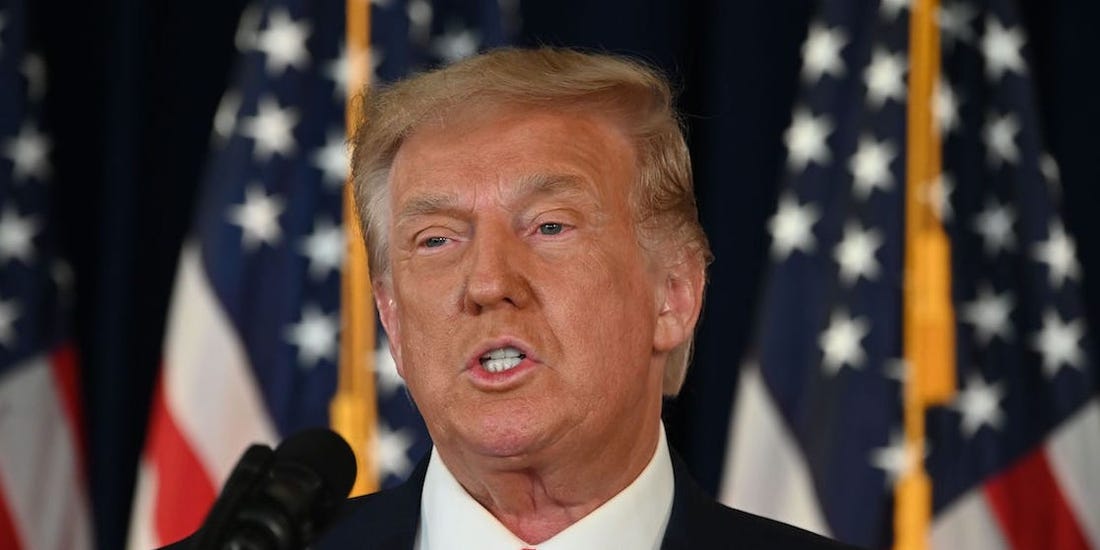 Another video featured a clip of Trump saying “Joe Biden has no clue, he’s being pulled to the left to a level nobody ever thought possible, far further left than Bernie Sanders ever dreamt.”

The third post was a snippet of Biden saying “I’m going to beat Joe Biden, look at my record,” with a caption of “I agree!” from the Trump account.

Triller is one of several TikTok alternatives that have experienced a surge of downloads since Trump signed an executive order on August 6 that would prohibit certain transactions with TikTok unless ByteDance divests it within 45 days.

Earlier on Friday, Trump ordered ByteDance to divest the US operations of TikTok within 90 days. Triller was founded a full two years before TikTok in 2015. Both apps allow users to create short music videos.

ByteDance is already in talks to sell the North America, Australia and New Zealand operations of TikTok to Microsoft Corp.