A PhD student has reportedly committed suicide after her thesis was rejected by her supervisor. 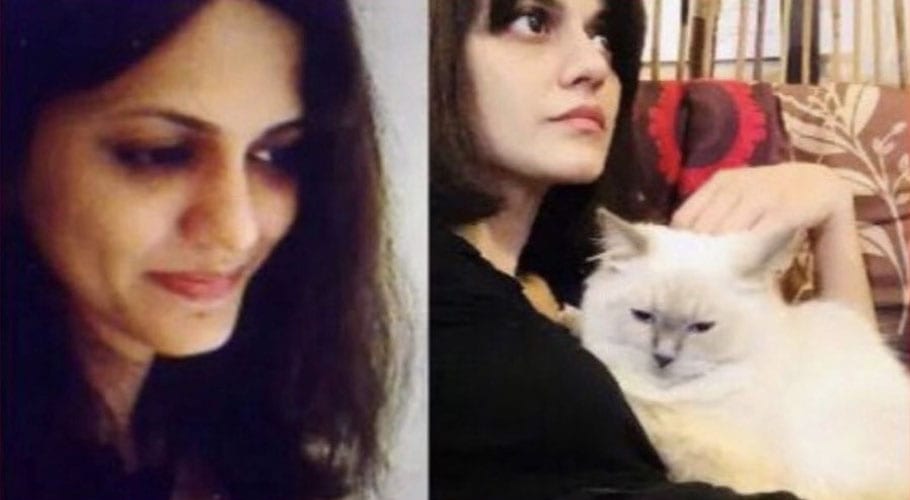 Nadia Ashraf was a doctoral student at Dr. Panjwani Centre for Molecular Medicine and Research at Karachi University.

She was unable to complete her PhD in the last 15 years and was reportedly harassed by her thesis supervisor Dr Iqbal Chaudhry. She was also suffering from psychological and family issues.

It has also been revealed that Dr Iqbal Chaudhry has appointed faculty member Dr Atiya Wahab to oversee Nadia which had upset her.

Panic swept through students of Karachi University following the incident. Particularly the students of Dr. Panjwani Center. There are demands for higher state authorities to take notice of this incident.

Students are demanding that Nadia Ashraf’s tragic death be investigated. They should probe why Nadia had not been able to complete her Ph.D. in the last 15 years. Prior to her suicide, the promising student would often tell her close friends,

The International Centre for Chemical & Biological Sciences (ICCBS) at the University of Karachi has termed news and social media posts linking the suicide of Nadia Ashraf with her PhD at the Dr Panjwani Centre for Molecular Medicine & Drug Research (PCMD) as “baseless and unfounded”.

The spokesman said she stopped coming to the centre for a few years and started working at private universities to support her family, adding that she occasionally visited the centre to meet with her colleagues and supervisor.

The statement claimed that she was severely depressed and frequently mentioned her serious family issues, including the unexplained disappearance of her father a long time ago, and was also concerned about her own health and her mother.