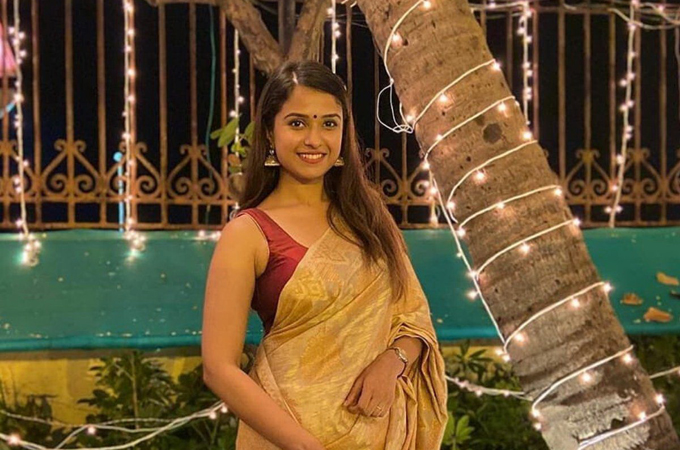 Rabia Khan, the mother of late Bollywood actor Jiah Khan, has said that she believes that her daughter, Sushant Singh Rajput, and his ex-manager Disha Salian fell victim to serial killing and asserted that people from Bollywood and politics were involved in the two deaths in June that she as dubbed murders.

Rabia, who herself has worked in a few Bollywood films in the 80s, said that from the similarities in all the three death cases, it could be easily made out that the same crime syndicate had given effect to these crimes.

She also drew parallels between the cases of Sushant Singh Rajput and her daughter to buttress her assertions. Jiah Nafisa Khan had allegedly committed suicide at her Juhu flat in June 3, 2013 at the age of 25.

In an exclusive telephonic interview to IANS from London, Rabia said: “I have the feeling that whosoever killed Jiah has also used Rhea to kill Sushant.”

In an exclusive telephonic interview to IANS from London, Rabia said, ‘I have the feeling that whosoever killed Jiah has also used Rhea to kill Sushant’

“The person who killed Jiah has killed Sushant. My child’s boyfriend used her for her money. He controlled Jiah. Rhea was also doing the same. From where did she get this much money? If it came from Sushant, we know that since he was doing films, endorsements, and advertisements. If not, from where did all the money come from? Was she into drug trafficking? Was she into narcotics? Was she friends with drug peddlers?” asked Rabia, who was married to Indian-origin US businessman Ali Rizhvi Khan.

She had worked in movies like ‘Arrested’, ‘Karamyudh’ and ‘Locket’.

Rabia added: “Rhea is not as shrewd as she is projected to be. Whoever is conducting the whole affair is responsible for the serial murders in view of the similarities in the Jiah and Sushant cases.”

“The person who killed Jiah killed Sushant too,” Rabia alleged. She asserted that her late daughter was ‘brave’ and that was the reason she was in Bollywood, pointing out that she had acted along with megastar Amitabh Bachchan in 2007 and Aamir Khan in Gajni in 2008.