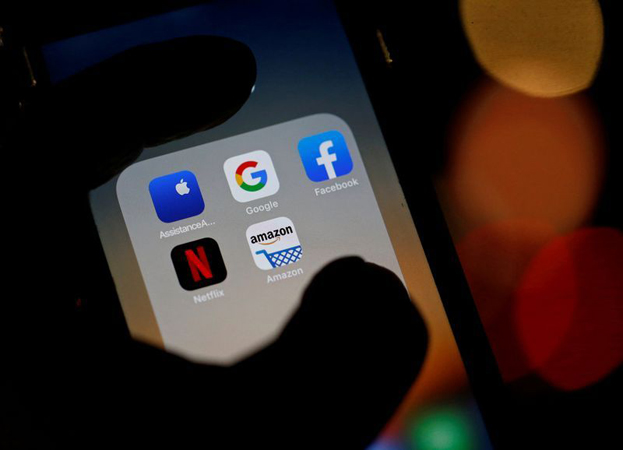 Prominent fund managers dove into technology and consumer stocks during the second quarter, helping fuel a rally that has pushed the benchmark S&P 500 near record highs despite the economic toll of the coronavirus pandemic, regulatory filings released on Friday showed. Their favorite bets included the so-called FAANG stocks–shares of Facebook Inc, Amazon.com Inc, Apple Inc, Netflix Inc, and Google-parent Alphabet Inc–which have accounted for bulk of the market’s gains this year. They also snapped up shares of companies such as Zoom and PayPal, whose growth rates have spiked during the pandemic as millions have worked remotely.

Investors ranging from George Soros’ family office, which raised its investment in Amazon.com Inc by 102%, to Dan Sundheim’s D1 Capital Partners, which increased its stake in Microsoft Corp by 74%, bet on the powerhouse companies leading the transition to doing nearly everything from home.

Cinctive Capital Management, a hedge fund that employs teams of traders, put on a new position in Zoom Video Communications Inc which is now hosting milestone events like weddings in addition to the more mundane Monday morning office meetings. Its stock price has surged 263% this year.