Trump to ‘take a look’ at pardoning Snowden 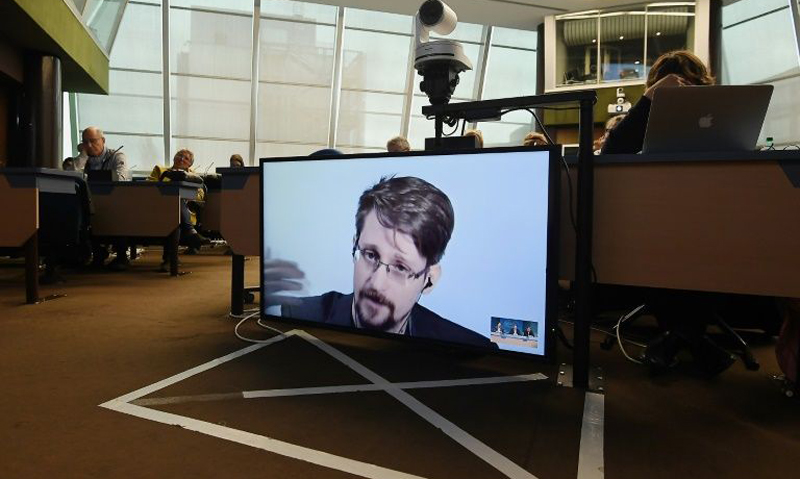 President Donald Trump said Saturday he will “take a look” at pardoning Edward Snowden, the former US intelligence contractor who revealed in 2013 that the US government was spying on its citizens.

Snowden, who has been living in exile in Russia since the revelations, has said he would like to return to the United States — but only on the condition that he receive a fair trial.

Trump was asked during a press conference at his Bedminster, New Jersey golf club if he was considering pardoning the former contractor.

He replied that he was “not that aware” of Snowden’s situation — but that he plans to look into it, calling the controversy a “split decision.”

“Many people think that he should be somehow treated differently and other people think he did very bad things,” the president said, adding: “I’m going to take a look at that very strongly.”

It was a shift from the 2016 presidential campaign, when Trump said of Snowden, “I think he’s a total traitor and I would deal with him harshly.”

Snowden was praised as a whistleblower and privacy advocate by his defenders after he leaked information showing that agents from the National Security Agency (NSA) were carrying out widespread surveillance on citizens.

But the United States accuses him of endangering national security. A conviction on espionage charges could send him to prison for decades. A push to have him pardoned by Trump’s predecessor, Barack Obama, ultimately failed.