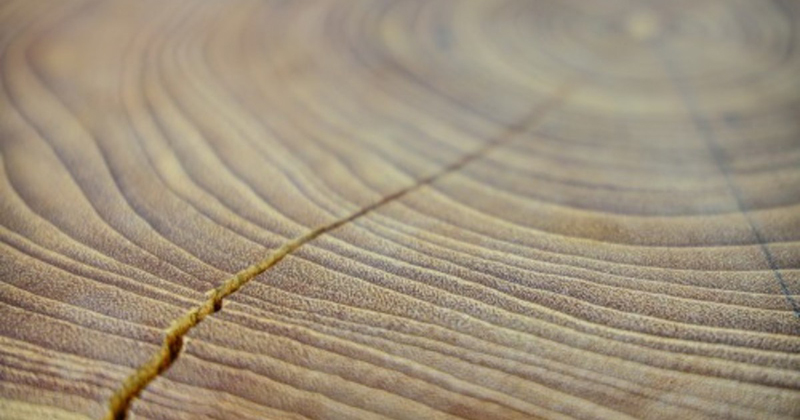 Our view of the ancient past is set to become a bit clearer after an international team of scientists completed a major recalibration of radiocarbon dating. The seven-year global effort used almost 15,000 samples from a variety of sources to draw new, more accurate calibration curves to enable more precise dating of objects as old as 55,000 years.

First developed by Nobel Prize winner Willard Libby in 1949, radiocarbon dating is one of the most powerful tools for archaeologists and geoscientists, allowing them to directly date objects that are tens of thousands of years old.

The technique is based on the fact that the Earth’s atmosphere is constantly being bombarded by cosmic rays, some of which collide with nitrogen atoms and convert them into the radioactive isotope carbon-14. Other than being radioactive, carbon-14 is just the same as the much more common, stable isotope carbon-12 and is absorbed in almost exactly the same way by living plants and animals. This means, theoretically, that the ratio between the two isotopes remains constant.

When a plant or animal dies, it stops absorbing carbon and the ratio between carbon-12 and carbon-14 starts to slowly change. Like all radioactive elements, carbon-14 decays at a constant rate with a half-life of about 5,730 years, so every 5,730 years there will be half as much carbon-14 in the remains as when the plant or animal died. This means that if you can measure this change in the ratio, it can act like a radioactive clock, revealing the age of the remains or of some object that’s been made out of them.

Over the decades, the technique has been refined by introducing things like isotope concentration, mass spectrometry, and particle accelerator dating, which allows scientists to date samples that have shrunk from 15 g (0.5 oz) to mere milligrams back thousands of years.

Unfortunately, there is a stumbling block in that radiocarbon dating isn’t that simple. The ratio of carbon-14 to carbon-12 isn’t constant throughout the atmosphere or throughout time. Changes in solar activity alter the generation of carbon-14 by changing the number of cosmic rays that reach Earth, volcanoes can spew large amounts of carbon-12 into the atmosphere, plants absorb the isotopes differently in photosynthesis, the industrial revolution put more fossil carbon into the environment, and between the 1940s and the 1980s atmospheric nuclear weapon tests boosted the carbon-14 levels.

Because of these and other factors, the isotope levels vary between the Northern and Southern Hemispheres and in the shallow levels of the oceans, as well as through time. To compensate for this, scientists have used a number of different dating methods to produce calibration curves. The first of these was to compare radiocarbon dates from Egyptian tombs with the reigns of the Pharaohs, which were carefully recorded. Then dendrochronology or tree-ring dating was used to count the growth rings in blocks of wood of a certain known age to begin a floating chronology that can stretch back thousands of years as overlapping ring patterns from different objects are matched. When it was discovered that tree rings stopped absorbing carbon when the trees stopped growing, the scientists had a self-calibrating sample that could be narrowed to a single year thanks to the ability to use very tiny samples.

This made radiocarbon dating practical, but it still left a wide margin of error that could place dates within a range of a couple of centuries. To correct this, an international team that includes scientists from the Universities of Belfast, Sheffield, Bristol, Glasgow, Oxford, St. Andrews, and Historic England not only looked at 15,000 samples of floating tree-ring chronologies, but also lake and marine sediments, cave deposits like stalagmites combined with uranium/thorium dating, and corals, among others, for more accurate calibration curves for the two hemispheres and shallow marine environments. In addition, statistical analysis was used to refine the curves.

Called IntCal, the seven-year project produced three recalibrated radiocarbon dating curves – one for the Northern Hemisphere, one for the Southern, and one for the marine environment. Each one goes back 55,000 years with only one standard deviation within successive eras. These are designed to not only help archaeologists, but also geoscientists on the Intergovernmental Panel on Climate Change (IPCC) to learn more about past climate events, and those charged with the preservation and restoration of historical sites.

“Accurate and high-precision radiocarbon dating underpins the public’s enjoyment of the historic environment and enables better preservation and protection,” says Professor Alex Bayliss, Head of Scientific Dating at Historic England, “The new curves have internationally important implications for archaeological methodology, and for practices in conservation and understanding of wooden-built heritage.”

The research was published in Radiocarbon.