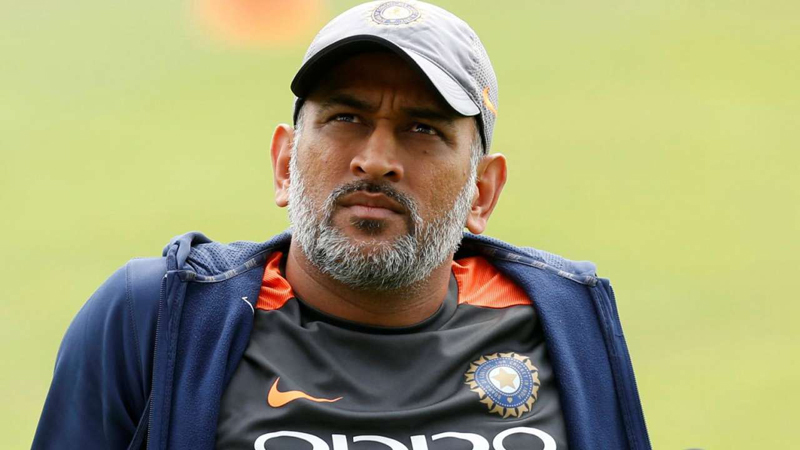 MUMBAI: Former Indian World Cup winning captain MS Dhoni, on Saturday, announced time on his international career spanning 16 years. The Ranchi-born wicket-keeper batsman who is also known as ‘Captain cool’ made his debut for India under the captaincy of the current BCCI President Sourav Ganguly in 2004 against Bangladesh. Dhoni announced his decision via Instagram and wrote, “Thanks a lot for ur love and support throughout. from 1929 hrs consider me as Retired.” Dhoni, who will lead the Chennai Super Kings into battle in the upcoming IPL in UAE, posted a video on Instagram announcing his decision. Dhoni is currently in Chennai with the Chennai Super Kings squad and will be part of a training camp before they leave for UAE.

Not just the 2011 World Cup, where Dhoni finished things off with an iconic six over long-on against Sri Lanka at Wankhede Stadium in Mumbai, he also captained India to victory in the inaugural edition of the World T20 in 2007 in South Africa. India won three ICC Champions Trophy titles with him at the helm in 2010, 2013 and 2014. Dhoni was also captain of India when they were the top ranked Test side between December 2009 and June 2011. He was also the captain when India won the Asia Cup in 2010 and 2016.

With Dhoni as the captain India won three ICC events in six years where previously they had won just two in their entire history & they became Test number one for the first time. Domestically, in the IPL, Dhoni has led Chennai Super Kings to three titles and will be looking add a fourth before the end of the year. Dhoni’s last outing in an India jersey was when they lost against New Zealand in the semi-final of the 2019 World Cup in Old Trafford. He made 50 off 72 deliveries on that day. In an ODI career stretching across 350 matches, Dhoni scored 10, 773 runs with a highest score of 183 not out. He finishes with 10 centuries and 73 half-centuries to his name. The wicketkeeper-batsman also has 229 ODI sixes – the most for an Indian batsman. The wicket-keeper Dhoni was exception behind the stumps and in ODI cricket registered 321 catches along with 123 stumpings.

Dhoni had earlier quit Test cricket in 2014 after the Melbourne Test on the tour of Australia and had handed over ODI and T20I captaincy to Virat Kohli in January 2017. Dhoni took over as ODI captain from Rahul Dravid in 2007 and won 55 percent of the 200 games (110 wins, 74 defeats, 5 tied, 11 NR). In T20Is, Dhoni played two shy of a 100 games, scoring over 1617 runs at a strike rate of 126.13. More importantly, he led India to glory in the inaugural World T20 in 2007. He has a 58.33 win percentage in this format, with 42 victories in 72 games as captain. Besides being India’s most successful captain in the limited-overs format, Dhoni also redefined wicketkeeping skills and earned the reputation of being one of the finest stumpers in the world in the last few years. With 829 dismissals across the three formats in international cricket (634 catches, 195 stumpings), Dhoni finishes third on the list of wicketkeepers with most dismissals, only behind Mark Boucher (998) and Adam Gilchrist (905).