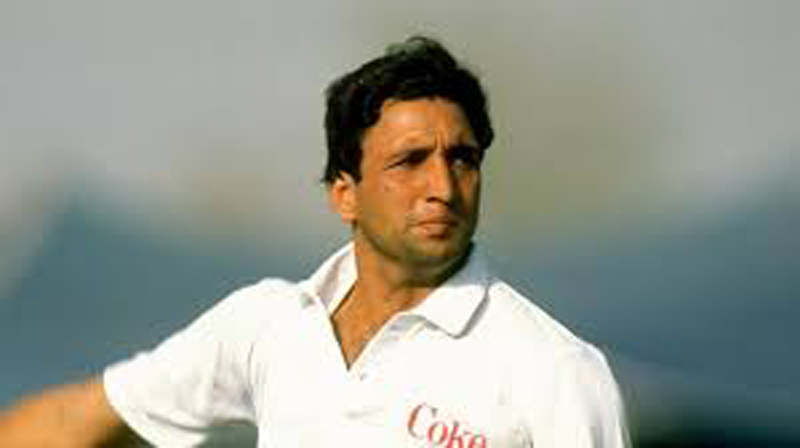 LAHORE: The late former Pakistan cricket great Abdul Qadir has been conferred the Sitara-e-Imtiaz, the third-highest civilian award in Pakistan, by President Arif Alvi on August 14, the country’s Independence Day. Qadir, who died last year, is often credited as the one who revived the art of legspin in the 1970s and 1980s. During his career, he took 236 wickets in 67 Tests and 132 in 104 ODIs. After his retirement, Qadir ran a private cricket academy just outside Gaddafi Stadium in Lahore. He was also Pakistan’s chief selector for a period of six months in 2008-09. Sitara-e-Imtiaz is awarded to those individuals who have made a meritorious contribution to the security or national interests of Pakistan, world peace, cultural or other significant public endeavours. Among recent cricketers to have received this honour are Yasir Shah (2019) and Sarfaraz Ahmed (2018).