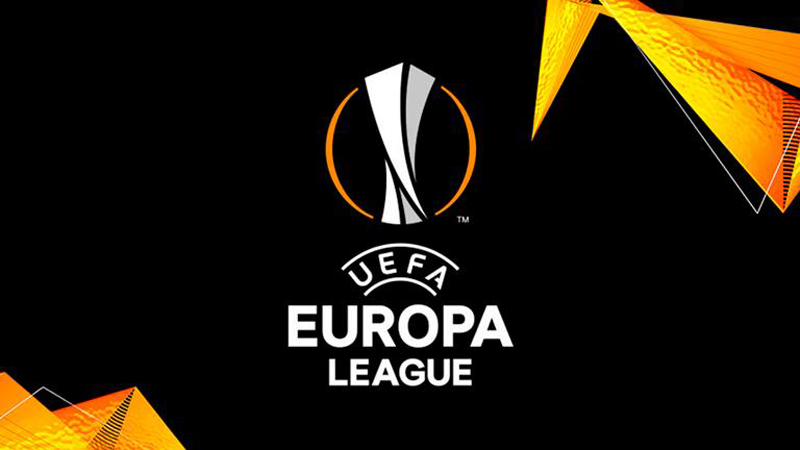 LONDON: The Europa League may not be able to match the riches and glamour of the Champions League, but the presence of Manchester United and Inter Milan in the semi-finals is further evidence that Europe’s giants are increasingly taking the competition seriously. United and Sevilla, who face off in Sunday’s first semi-final, have already benefited from the introduction of a place in the Champions League for the Europa League winners in 2015, but with Ukranian champions Shakhtar Donetsk facing Inter in the other semi-final on Monday, all four sides remaining have already secured their places in the Champions League next season.

Instead, it is the prestige of a European trophy and prize money that is driving the ambitions of the semi-finalists despite the eery atmosphere with all games behind closed doors in northern Germany. “I think it’s so important to win because every player needs to understand how it is to win a trophy for Manchester United,” said Bruno Fernandes, whose extra-time penalty saw the English giants squeeze past FC Copenhagen in the quarter-finals. “I think if we finish with a trophy, it will not be perfect, but it will be a good year for us because Manchester United needs to come back again to win some trophies and fight for the European competitions.” United have not won a trophy since they lifted the Europa League for the first time in 2017. Sevilla are the kings of this competition, winning it five times since 2006, but have not claimed any silverware since they last lifted the Europa League in 2016. Inter have made giant strides towards closing the gap to Juventus in Antonio Conte’s first season in charge, but are also seeking their first trophy since 2011.

Prize money peaks interest: The presence of United and Inter means there will be more previous Champions League winners in the Europa League semi-finals than UEFA’s premier club competition in Lisbon. But European football’s governing body has peaked the interest of the continent’s biggest clubs with increased prize money in the Europa League in recent seasons. Spanish and English clubs have combined to win the competition for the past eight years.

The 560 million euros distributed among clubs in the Europa League is still just a quarter of the 2 billion euro pot for the Champions League, but provides a significant financial boost, particularly with the coronavirus pandemic squeezing clubs’ finances on matchday income. Chelsea pocketed 46 million euros for winning the competition last season, whilst those dropping into the Europa League from the Champions League as Inter and Shakhtar did this season stand to win even more. Sevilla have been the biggest beneficiaries of the laissez-faire attitude of some clubs to the importance of the Europa League in the past.

The Spanish side defeated Middlesbrough, Espanyol, Benfica and Dnipro in the first four of their five final victories before outgunning Liverpool four years ago. Shakhtar also took advantage when they became only the second Ukrainian club to ever win a European trophy by beating Werder Bremen in 2009. Both are shining examples how smart player trading can bridge an economic gap to the continent’s super clubs, but every season the rebuild gets harder as the likes of United and Inter’s financial muscle allows them to scoop up the best talent.

Only three of the Sevilla starting line-up that knocked United out of the Champions League two years ago will be part of Julen Lopetegui’s squad on Sunday. Next season Lucas Ocampos, Sergio Reguilon and Diego Carlos will likely follow the pathway of Dani Alves, Ivan Rakitic, Clement Lenglet and many others in securing a big move after starring at the Sanchez Pizjuan. But they will hope to sign off with another victory in the competition Sevilla call their own. “It’s brought us a lot of joy” said Sevilla captain Jesus Navas, who himself left for Manchester City in 2013 before returning for a second spell at his hometown club. “Given the difficult times we’re all experiencing, being able to win the Europa League for the fans and all of us would be really great.”