A Brief but Affectionate History 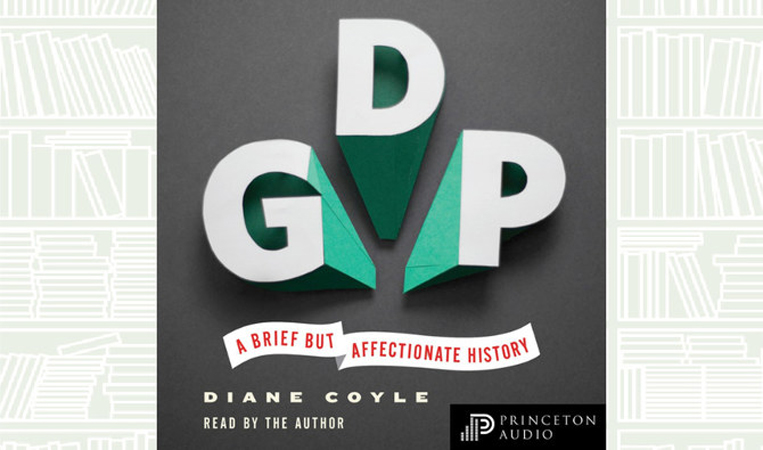 Why did the size of the US economy increase by 3 percent in one day in mid-2013—or Ghana’s balloon by 60 percent overnight in 2010? Why did the UK financial industry show its fastest expansion ever at the end of 2008—just as the world’s financial system went into meltdown? And why was Greece’s chief statistician charged with treason in 2013 for apparently doing nothing more than trying to accurately report the size of his country’s economy? The answers to all these questions lie in the way we define and measure national economies around the world: Gross Domestic Product. This entertaining and informative book tells the story of GDP, making sense of a statistic that appears constantly in the news, business, and politics, and that seems to rule our lives—but that hardly anyone actually understands. Diane Coyle traces the history of this artificial, abstract, complex, but exceedingly important statistic from its 18th- and 19th-century precursors through its invention in the 1940s and its postwar golden age, and then through the Great Crash up to today.