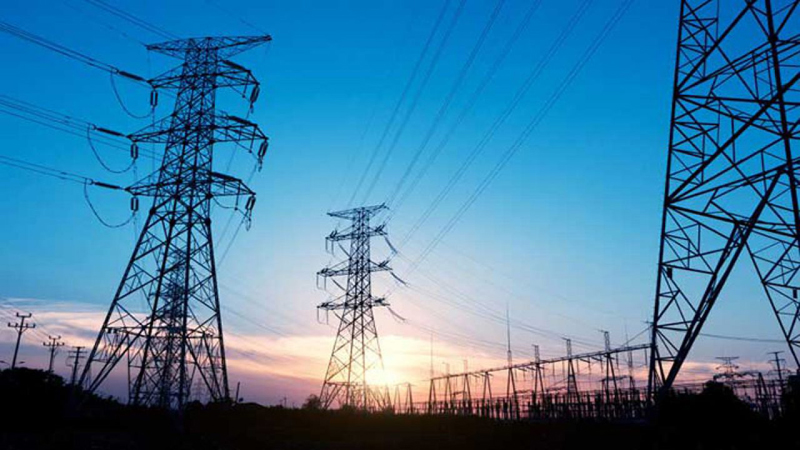 Special Assistant to Prime Minister (SAPM) on Power Sector Qasim Shehzad on Saturday said that National Electric Power Regulatory Authority (NEPRA) will determine the profit of the independent power producers (IPPs) in accordance with the new agreement with them.

Addressing a press conference along with Minister for Information, Broadcasting and National Heritage Shibli Faraz here, he said that the government has formed an independent commission to negotiate and sign a new MoU with the IPPs. Technical experts of Ministry of Power have been assisting the commission, he said, adding that the task of the commission was to negotiate with power producers on certain point without disturbing the sovereign agreements signed by the government. It would address the longstanding payments issues of the power producers, he added.

“The government had to buy electricity from power producers beyond the country’s requirements in the past due to previous agreements. The IPPs had been receiving huge benefits in line of fuel consumption and power plants efficiency,” he said. “Now the power producers have to share details regarding maintenance and production charges with NEPRA to determine the electricity cost. NEPRA will also review the performance of the IPPs,” he added.

According to the MoU, he said the government will pay equity to IPPs in Pakistani currency instead of dollars which will help reduce the electricity price. He said the time of repayment of loans would be extended for those projects which are under debt currently. He said that NEPRA in coordination with central power purchasing company (CPPC) will review the excess profits earned by IPPs during previous years.

Qasim Shehzad said that it would take around two years for replacement of current system of power production and distribution etc. The incumbent government will enhance the production of renewable energy up to 20 to 25 percent till 2030 to ensure provision of electricity against cheaper rates, he said. Around 10 to 12 projects of renewable energy are in pipeline which would produce 1500 to 2000 MW electricity, he added.

He said that the ministry has formed a committee to review the performance of government-owned power plants including WAPDA’s hydro power plants for reducing their capacity payments to 10% from 16%, he said, adding that a meeting would be held in next week in that regard.

The minister said that past rulers signed power production agreements with IPPs at a costly rate for personal gains. He said owing to the irresponsible attitude of the past governments, load shedding and circular debt hit the energy sector. He said that these agreements not only forced the consumers to pay more cost of the electricity but they also affected exports due increase in cost of production.

He said after coming to power, the PTI government following its manifesto had taken steps to reform the energy sector. He said that a committee was constituted on IPPs which presented its report. He said in the past, power plants were set up without planning and no attention was paid towards distribution and transmission lines. One of the major flaws in the agreements with IPPs, he said, was indexing the price with dollar which resulted in tariff increases with every devaluation of rupee against dollar.

He said expensive electricity was the main concern of Prime Minister Imran Khan and he wanted to address the issue on an immediate basis. Hence a team was constituted which held negotiations with the IPPs to revisit the old contracts. He said that issue had to be settled through parleys with the IPPs as the government could not change the agreements unilaterally due to sovereign guarantees involved.

Shibli Faraz said under the agreement signed with the IPPs, payments would only be made for the electricity acquired and consumed instead of the total installed capacity of a particular power plant. He said that the objective of the government is to ensure availability of power at affordable tariffs to the consumers.