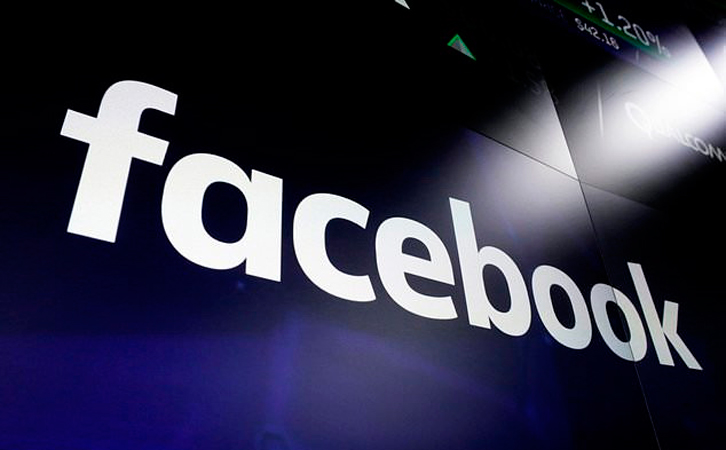 An Indian right-wing politician who has called for violence against Muslims and threatened to raze mosques continues to remain active on Facebook and Instagram, even though officials at the social media giant had ruled earlier this year the lawmaker violated the company’s hate-speech rules, the Wall Street Journal reported.

According to the report, Facebook employees charged with policing the platform had concluded by March that Singh’s rhetoric against Muslims and Rohingya immigrants online and offline not only violated hate-speech rules but he also qualified as ‘dangerous’ for his words could lead to real-world violence against Muslims. Yet, instead of following the officials’ recommendation to permanently ban him from the platform, the company allowed Singh to remain active on Facebook and Instagram.

The decision was influenced by Das, whose job also includes lobbying the Indian government on Facebook’s behalf, telling staff members that punishing violations by politicians from the BJP would ‘damage the company’s business prospects in the country’, which is Facebook’s biggest global market by number of users, the exposé said. The way Facebook has applied its hate-speech rules to prominent Hindu nationalists in India ‘suggests that political considerations also enter into the calculus’ of policing hate speech, it added.

Current and former Facebook employees cited in the report said Das’s intervention on behalf of Singh is part of ‘a broader pattern of favouritism by Facebook toward Modi’s Bharatiya Janata Party and Hindu hard-liners’.

Responding to the allegations, a Facebook spokesman acknowledged that Das had raised concerns about the political fallout that would result from designating Singh a dangerous individual, but said her opposition ‘wasn’t the sole factor’ in the company’s decision to let the lawmaker remain on the platform.

The Facebook deleted some of Singh’s posts after the WSJ inquired about them. The company said the BJP lawmaker is no longer permitted to have an official, verified account, designated with a blue checkmark badge.

According to the report, the representative said Facebook bars hate speech and violence globally ‘without regard to anyone’s political position or party affiliation’, adding that the company took down content that praised violence during deadly protests in New Delhi earlier this year.

But a team overseen by Das that decides what content is allowed on Facebook took no action after BJP politicians posted content accusing Muslims of intentionally spreading the coronavirus, plotting against the nation and waging a ‘love jihad’ campaign by seeking to marry Hindu women, a former employee was quoted as saying. Das has allegedly also provided the BJP with favourable treatment on election-related issues and in 2017 wrote an essay praising Modi.

In April 2019, Facebook announced it had taken down inauthentic pages tied to the Pakistani military and India’s Congress party. But it didn’t disclose it also removed pages with false news linked to the BJP due to Das’s intervention, the report said. It also said Facebook removed some of the posts by another BJP legislator, Anantkumar Hegde, who accused Muslims of spreading Covid-19 in the country as part of ‘Corona Jihad’, only after the WSJ asked the platform about them.