In the Gulf, normalisation with Israel feels anything but normal 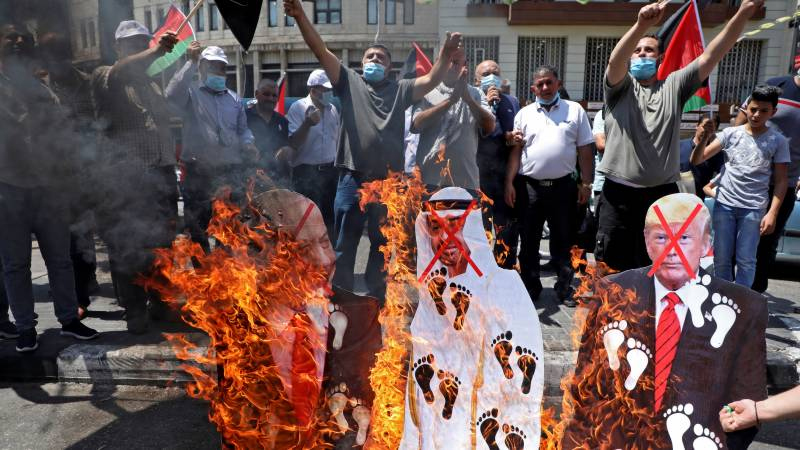 The shock announcement that the UAE and Israel are normalising relations has been applauded by allies and booed by rivals, but for many Gulf citizens there is deep unease over the embrace of a longtime enemy. Palestinian leaders have cast the deal as a “betrayal”, a view shared by many in the capitals of the oil-rich region, even if the allegiance to that cause has faded somewhat among the younger generation. After becoming the first Gulf country to establish ties with the Jewish state, the United Arab Emirates is being portrayed in the local media as the champion of peace in a divided region that needs to join forces against Iran. “I’m planning a trip to Tel Aviv already,” a young Emirati who works in marketing said wryly.