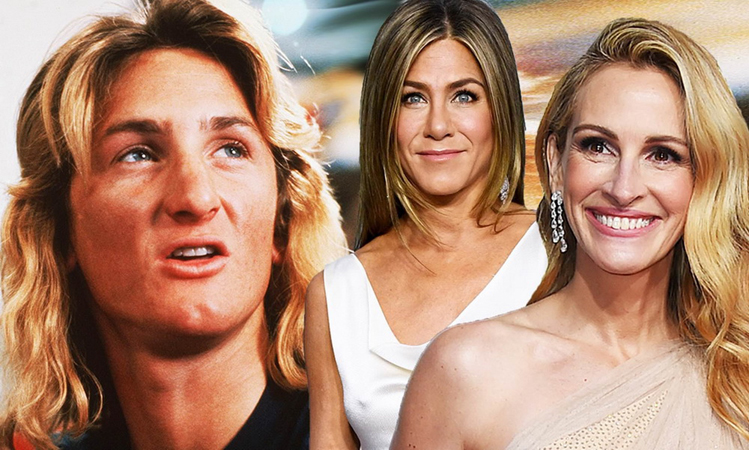 The table read, presented by Dane Cook, will also feature introductions from the film’s screenwriter, Cameron Crowe, and director, Amy Heckerling. The event will raise funds for both the Penn co-founded emergency relief non-profit CORE and the REFORM Alliance.

Penn previously hinted at the all-star table read during recent interviews with Howard Stern and Jimmy Kimmel, where he revealed he wouldn’t portray his iconic stoner surfer Spicoli for the event.

“Sean brought magic to us on day one, and he is still bringing that magic to the world,” Crowe, who also recently took part in an Almost Famous reunion, said in a statement. “We are so excited to be a part of this 2020 take on Fast Times at Ridgemont High. Thank you to this cast, and to Sean, for always honouring the best things in life, love and creativity. It is, as a great man once said, totally awesome.”

Penn added: “I’m always game for a giggle. So, to gather remotely for a night of laughs with so many talented folks while providing CORE with much-needed resources to continue our vital work, then consider us fully on board to play!”

The Fast Times at Ridgemont High table read will livestream on August 20th at 9 p.m. EDT on the CORE Response Facebook and TikTok accounts.