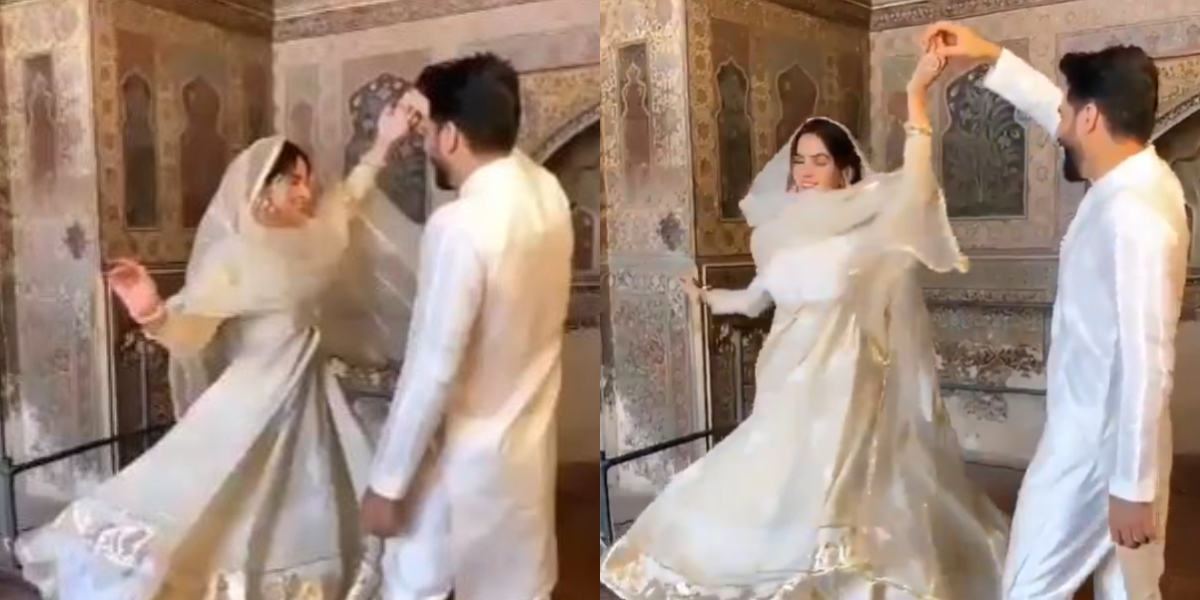 The court had issued pre-arrest bail in the case till August 25 against Rs50,000 surety bonds collectively.

On August 13, a case was registered against Qamar and Saeed for shooting a music video for their latest song ‘Qubool’ at the mosque.

The Akbari Gate police have registered the case on the complaint of lawyer Farhat Manzoor. The FIR has been registered under Section 295 (deliberate and malicious acts intended to outrage religious feelings of any class by insulting its religion or religious beliefs) of the Pakistan Penal Code.

The case also appealed for stern action against the mosque administration. Manzoor had filed a petition earlier this month to file a case against the artists in this regard.

A short clip of Qamar whirling with Saeed at the historic mosque went viral on social media, drawing strong reactions from religious and political circles.

Saba Qamar also responded to the criticism in a series of tweets, saying the clip was a “prologue to the music video featuring a Nikkah scene. It was neither shot with any sort of playback music nor has it been edited to the music track,” she said on Twitter.

Bilal Saeed has subsequently apologised to the public in a video posted on social media. “We realise what has happened over the past few days has hurt your sentiments deeply,” he wrote as a caption.