Provincial minister of education and labour Saeed Ghani said that Sind government is doing its best for the development of Karachi and only collective efforts can change the fate of the city. 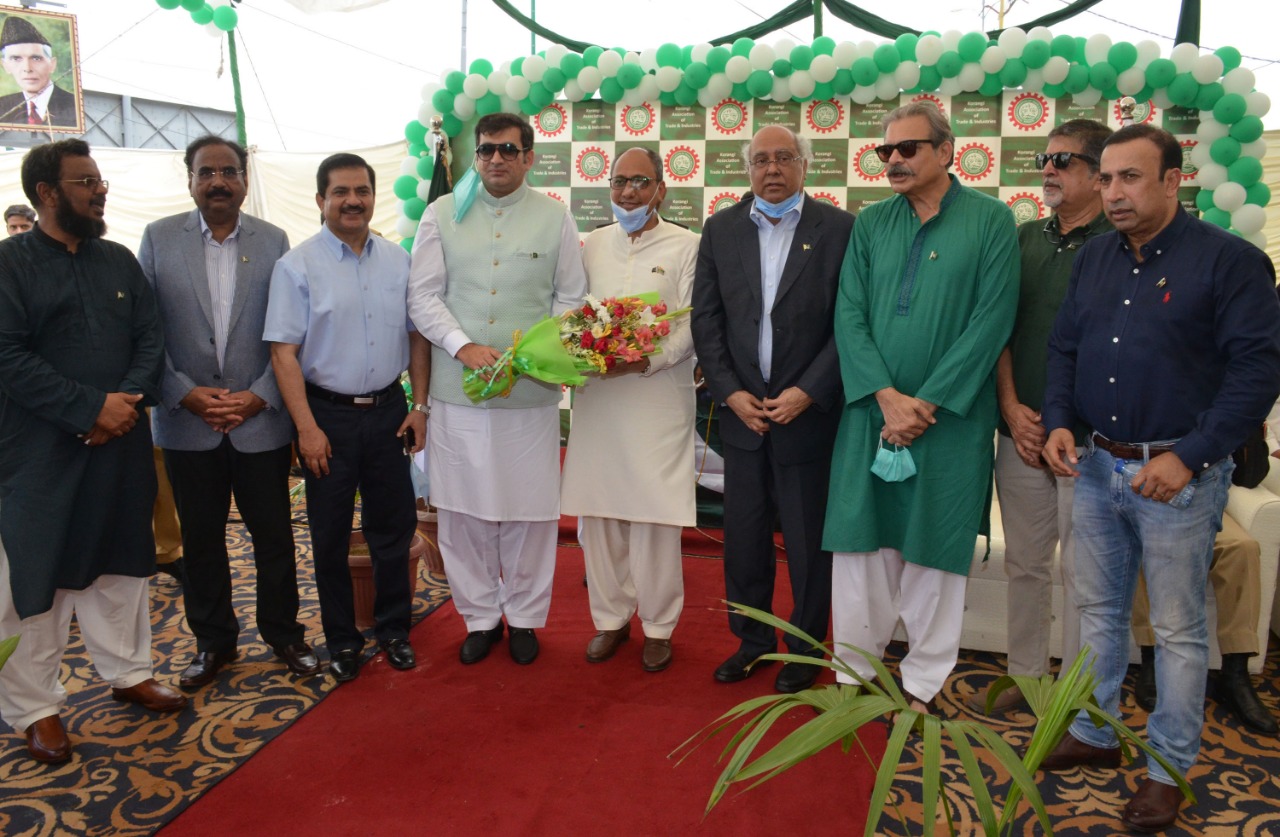 He was addressing to an event organized by Korangi Association of Trade & Industry (KATI) for the celebrations of Independence day.

Sheikh Umer Rehan said this country came into being with the sacrifices of our ancestors and we should pass on this history to our younger generations. He mentioned that the great role our armed forces played for the prosperity and security of this country is a glorious example. He also urged the nation to stand united against the challenges faced by country. He said that we should also celebrate our success against a global pandemic and we only achieved this landmark because of unity and discipline.

Prior to this Provincial minister Saeed Ghani said that our government is doing everything to develop Karachi with commitment. He said that you should demand the same form the federal governments as you demand from the Sindh government when it comes to the issues regarding Karachi. He said that we are ready to work collectively for the prosperity of the country and the city.