On the occasion of Pakistan’s 73rd Independence Day, President Arif Alvi has announced a special remission of 90 days in sentences of the prisoners. 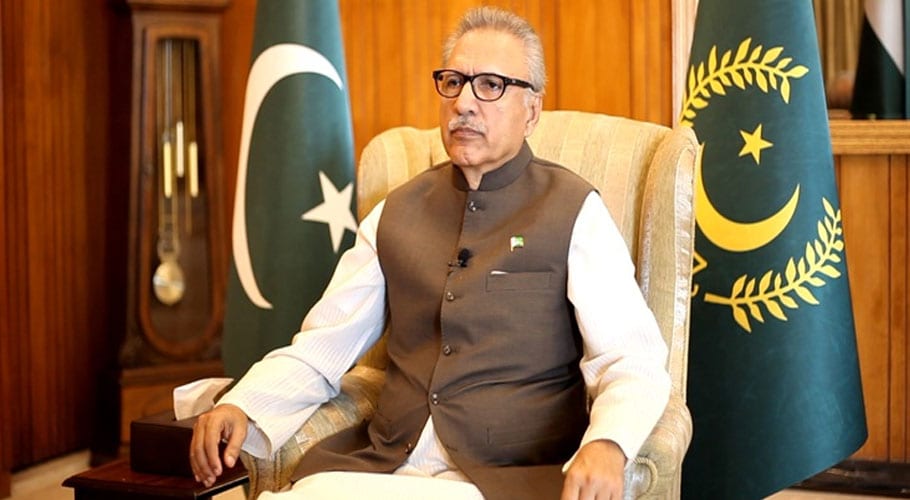 As per details, the special remission of 90 days is for all convicts except those convicted of murder, espionage, robbery, dacoity, abduction, anti-state acts and terrorist activities.

Sources said that the president granted special remission in sentences under Article 45 of the constitution. As many as 47 inmates of Faisalabad jails, 10 prisoners of District Jail Toba Tek Singh and others will get benefit from the special remission, the sources added.

The provincial government had announced to reduce the jail term of prisoners for 90 days on Eidul Azha and Independence. The provincial home department had also released a notification in this regards.