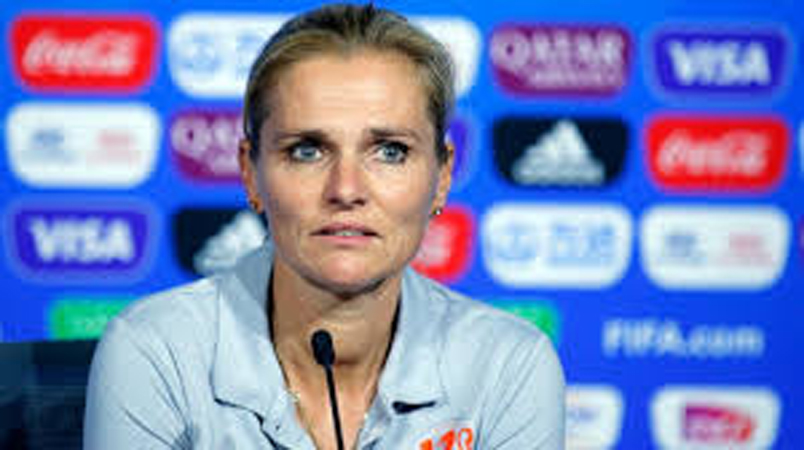 LONDON: Netherlands women’s soccer team manager Sarina Wiegman will succeed Phil Neville as the England Women’s head coach from next year, the Football Association (FA) announced on Friday. The Dutch won the European Championship under Wiegman in 2017 and the 50-year-old also led them to their first World Cup final two years later in France, where they lost 2-0 to the U.S. Wiegman will replace 43-year-old former Manchester United and England full back Neville, who is set to leave his role with the team at the end of his contract in July 2021. Wiegman has a contract with the Dutch FA (KNVB) until next year. “I’m delighted and honoured to join England Women next year,” said Wiegman on her appointment. “England is the cradle of football and the major developments in women’s football globally over recent years have been led by the FA. “I’m very much looking forward to contributing my experience and expertise to this ambitious team.”