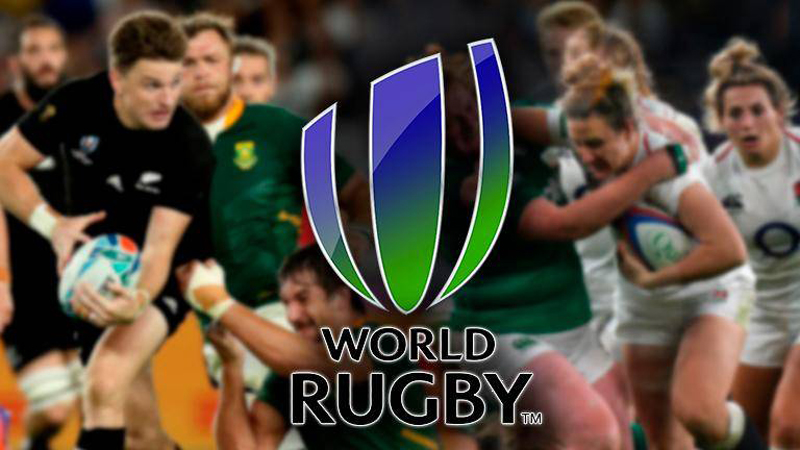 PARIS: World Rugby will award hosting rights for the next two men’s and women’s Rugby World Cups in the same dual process, the sport’s global body announced on Friday. Bids for the 2027 and 2031 men’s Rugby World Cups, as well as the women’s tournaments in 2025 and 2029, will be conducted as part of a joint exercise, World Rugby said, possibly boosting the chances of non-traditional rugby nations making a successful bid. The hosts of the four Rugby World Cups will be announced in May 2022. World Rugby chief Brett Gosper said awarding bids for two World Cups simultaneously allowed them to consider an established rugby nation, such as England and Australia for one, and an emerging nation for the other. The process was last used in 2009 when England and Japan were awarded the 2015 and 2019 tournaments respectively. Japan’s Rugby World Cup had the biggest economic impact, generating 4.3 billion pounds ($5.62 billion). “This ground-breaking dual awarding process reflects our vision to further align the selection process of our men’s and women’s Rugby World Cups, providing longer-term certainty … for future hosts,” said World Rugby chairman Bill Beaumont. Australia are favourites to host the 2027 men’s World Cup and Phil Kearns, executive director of its bid, welcomed the decision by World Rugby. France will host the men’s World Cup in 2023, while New Zealand will stage the women’s event next year.