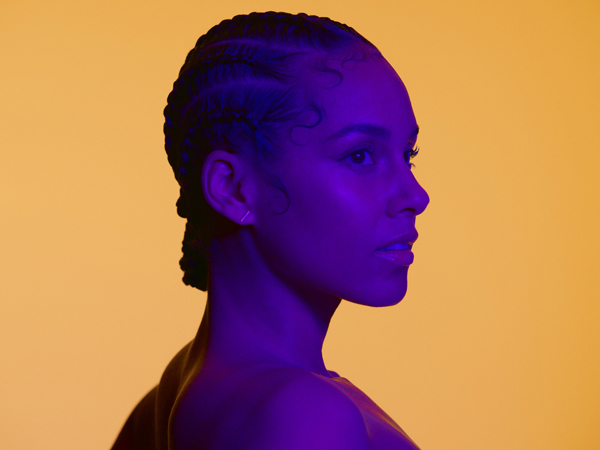 Alicia Keys and Khalid celebrate freedom and “living the way I want” in their new music video for “So Done.”

The single will feature on Keys’ upcoming album ALICIA, set for release this fall.

In the visual, directed by Andy Hines, Keys and Khalid perform onstage at a high school prom, where a girl who has just arrived at the gymnasium has trouble fitting in. When a band of motorcyclists blast through the gym, she suddenly finds her pathway to the life she wants to live.

Keys said of the song, “I’m so excited to share ‘So Done’ with the world. We call it a trance! The energy is inescapable! Collaborating with Khalid on this one was very special. This song is about being done with changing yourself for the sake of others and letting go of anyone else’s ideas of how your life should look.”

“So Done” follows Keys’ previous single “Underdog,” released earlier this year, which earned both BET and MTV VMA nominations, and her collaborative single with Miguel, “Show Me Love.” Keys also hosted the 62nd Grammy Awards for the second year in a row this past January.