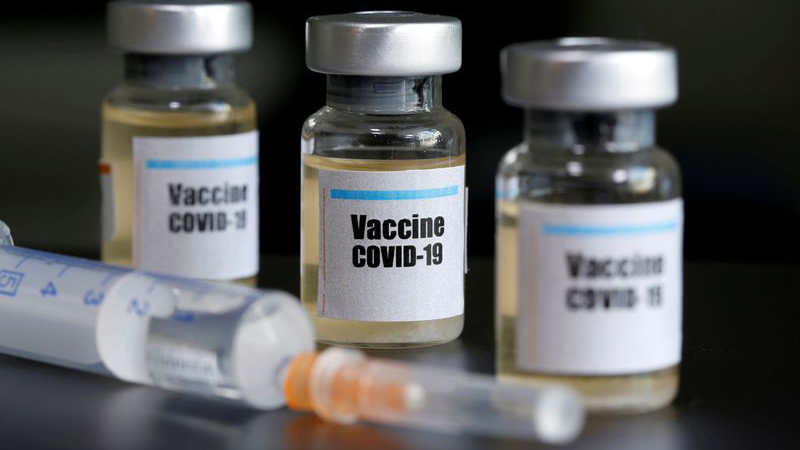 China will supply a coronavirus vaccine candidate developed by a unit of the China National Pharmaceutical Group (Sinopharm) to Pakistan as part of a trial agreement, the Wall Street Journal has reported.

State-owned Sinopharm is set to work with the University of Karachi on vaccine trials, according to the WSJ report, which said Pakistan will receive enough doses early in distribution to vaccinate about one-fifth of its population. The initial doses will be used to vaccinate the most vulnerable among the Pakistani population including the elderly, healthcare workers and people with medical conditions associated with serious cases of Covid-19, the report added.

Researchers have said that Sinopharm’s coronavirus vaccine candidate appeared to be safe and triggered antibody-based immune responses in early and mid-stage trials. The candidate has already moved into a late-stage trial, one of a handful of candidates being tested on several thousand people to see if they are effective enough to win regulatory approval.

Sinopharm is testing the potential vaccine in the United Arab Emirates in a Phase 3 trial expected to recruit 15,000 people, as China has too few new cases to be a useful trial site. The shot did not cause any serious side effects, according to a paper published in the Journal of the American Medical Association (JAMA) by scientists who are part of Sinopharm and other China-based disease control authorities and research institutes. The results were based on data from 320 healthy adults in Phase 1 and 2 trials.

The candidate triggered robust antibody responses in inoculated people, but it remained unknown if that was sufficient to prevent Covid-19 infection, researchers developing the vaccine said in the paper. Sinopharm’s chairman told state media last month that a potential vaccine could be ready by the end of this year with Phase 3 testing expected to be completed in about three months.