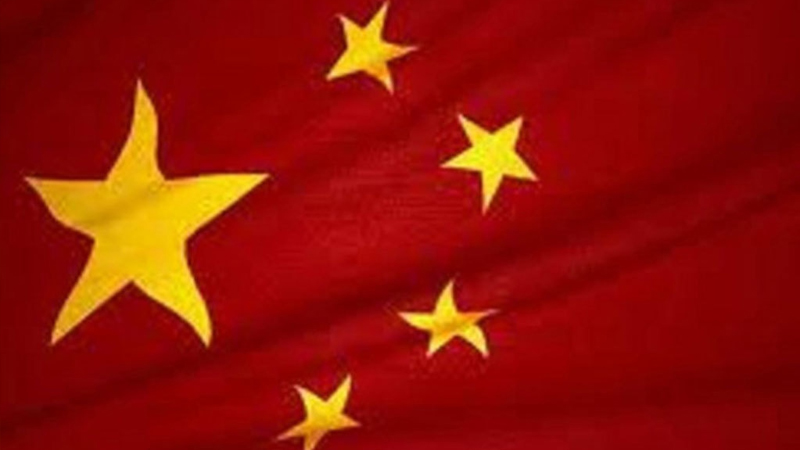 As many as 151 Chinese technicians from China Huaneng Group (CHNG) have been airlifted from Jinan, China’s Shandong province to Lahore to resume work on Sahiwal power project.

The manager of CHNG said that these employees will put into operation and maintenance of the Sahiwal power station, according to a reported published by China Economic Net (CEN) here on Friday.

Recently, Sahiwal power station has been under the pressures brought by both Covid-19 and climate. In addition, the two units of Sahiwal power project were supposed to be stopped for major overhaul in September. Therefore, it is in urgent need to deploy professional technicians from China to support the project, especially the missions of maintenance.

Though the situation of Covid-19 has been severe since June, CHNG decided to arrange their 151 professional and technical personnel back to Sahiwal project.

The project leader said the most important duty of CHNG is to ensure the stable operation of Sahiwal project and meeting the electricity demand of the Pakistani people.

To avoid the risk that novel coronavirus might be brought to Pakistan, CHNG has adopted the highest standard of epidemic prevention measures. Each staff has passed nucleic acid test 72 hours before the trip, the manager said.

After arriving at Lahore, all the 151 personnel and their luggage were disinfected. Meanwhile, the project manager also adopted a seamless transport for the staff. After a 20-hour journey, 151 technicians, with normal body temperatures, arrived at Sahiwal power station.

After arrival, they have been quarantined for 14 days. After the end of the quarantine, these employees will be tested again for nucleic acid on August 23th and gradually put into the project.

It has several power generation units with the largest capacity, most advanced technology, and fastest construction speed in Pakistan.

Since its operation, Sahiwal plant has kept a good safety record and has received the “Outstanding Contribution Award” issued by the government of Pakistan.