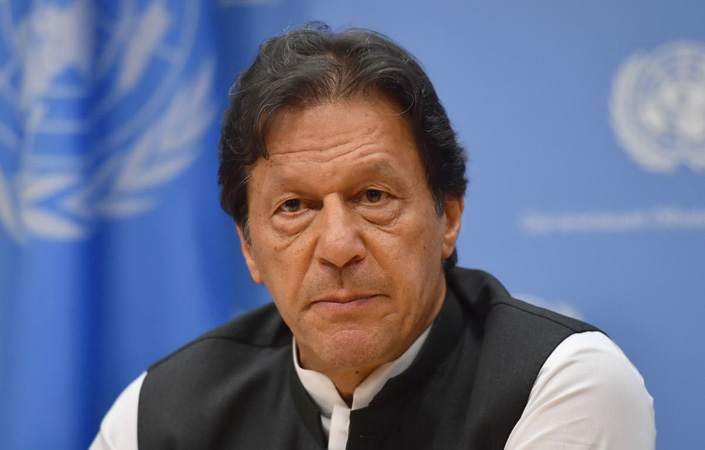 Prime Minister Imran Khan on Friday said the government had a signed a new agreement with the independent power producers (IPPs) after long negotiations which would bring down the cost of electricity generation and reduce circular debt.

“I congratulate nation because we are fixing the damaging structure we inherited in our power sector,” he added in a series of tweets and a televised message.

The prime minister promised to soon bring out a package that would focus on improving the distribution system by tackling line losses and theft.

“Quaid-e-Azam wanted an Islamic welfare state and we are on a journey to achieve that goal,” he said

Imran also mentioned an upturn in our economy after two years of struggle, adding that the current account and fiscal deficits were down.

Listing the policies which the government consider as a success, the prime minister said the construction industry was taking off which helped in creating job creation because of the special incentives which had never been given in the past in the country’s history.

The stock market, exports, revenue collection as well as cement and car sales were up, claimed the prime minister.

He also congratulated the nation on successfully tackling the coronavirus “by protecting our poor through cash support and smart lockdowns”.

But the prime minister warned that the challenges were still there as the virus had not been eliminated and urged the people follow the SOPs like wearing the face mask to further curb the spread.