US officials say COVID-19 vaccine will be free for Americans 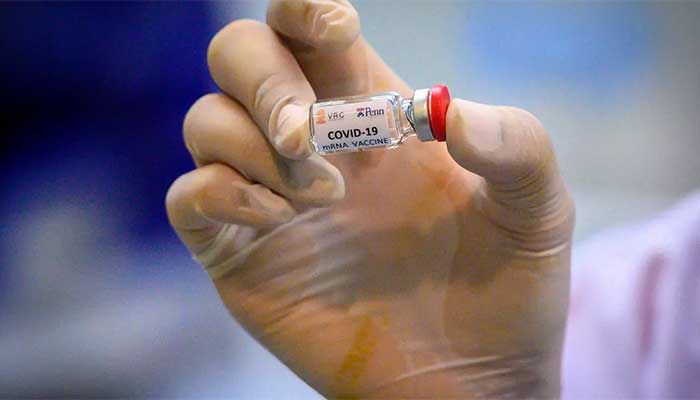 WASHINGTON: US officials assured on Thursday that Americans will be given the COVID-19 vaccine for free if it is proven effective but underscored that there will be no shortcuts on safety.

“We are not at all reducing the regulatory rigor with which we will evaluate and hopefully approve vaccines,” Paul Mango, a senior health department official, told reporters.

Washington has invested more than $10 billion in six vaccine projects and signed contracts guaranteeing the delivery of hundreds of millions of doses should they be approved following clinical trials.

The vaccine doses themselves will be paid for by the government.

Doctors or clinics that administer them will have to be paid but these costs should mostly be covered by private and public insurers.

“Most” commercial insurers have agreed to waive any out-of-pocket costs to their customers, said Mango.

“We are on track to deliver hundreds of millions of doses by January 2021,” he added.

Francis Collins, director of the National Institutes of Health (NIH), said he was “cautiously optimistic” that at least one of the six vaccines the US had invested in would come through by the end of the year.

Critics of President Donald Trump have expressed worries that the administration may bypass safety precautions to announce a vaccine is available before the election on November 3 — a charge Mango denied.

“We are not at all reducing the regulatory rigor with which we will evaluate and hopefully approve vaccines,” he said.

Russia this week approved a vaccine even before the start of the last phase of clinical trials, in which the drug is injected into tens of thousands of volunteers to verify its effectiveness and safety.

“I hope that the Russians have actually definitively proven that the vaccine is safe and effective, but I seriously doubt that they’ve done that,” Anthony Fauci, the United States’ top infectious disease official said at a virtual panel hosted by National Geographic.

Collins compared Russia’s vaccine, which they have dubbed “Sputnik V” after the Soviet Union´s pioneering satellites, to a game of “Russian roulette.”