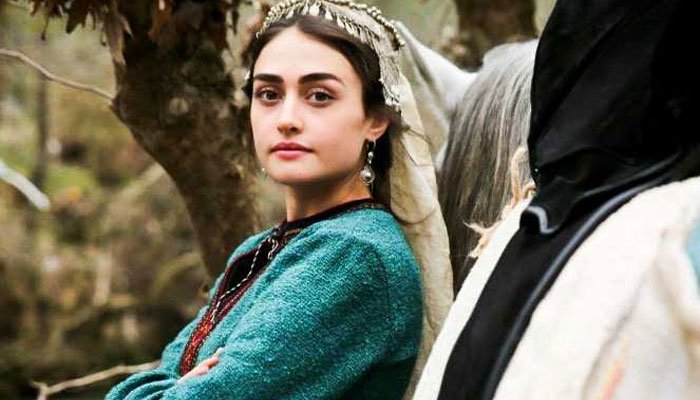 In a video message, Esra, who essays the lead role of Halime Sultan in historic drama series Dirilis: Ertugrul or Ertugrul Ghazi, said, “I am Esra Bilgic and on this 14th August, I would like to personally wish you all Jashn-e-Azadi Mubarak. Pakistan Zindabad.”

On this 14h, August, Pakistan’s most favorite Turkish couple Ertugrul and Halime Sultan sent a message for us.

The Turkish actor who has played the main lead in Turkish drama series Dirilis: Erugrul uploaded a video on Instagram.

Are you ready to celebrate?
Special video, special Day#14AugustAzadiDay#HappyBirthdayDearPakistan pic.twitter.com/g3MCIetG9P