Ehsanullah Ehsan, a Tehreek-e-Taliban Pakistan leader who acted as its spokesperson and claimed responsibility for some of its deadliest attacks, escaped from Pakistan’s custody during an operation, confirmed Pakistan Army’s spokesperson Major General Babar Iftikhar on Thursday. 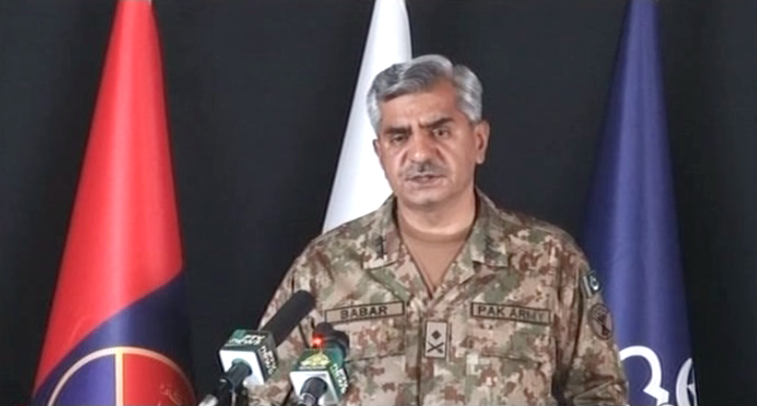 The ISPR DG was responding to a question about a recently leaked audiotape of Ehsan in which he claimed he was kept by the Pakistan Army at a safe house in Peshawar and ran from there using a cab-hailing service.

“The comments made in the tape are absolutely baseless,” Major General Iftikhar said. The interior ministry has also said that he escaped while we were using him for an operation.

In the message, Ehsanullah Ehsan also spoke of writing a letter to Prime Minister Imran Khan after his escape but said he had not received a reply to the letter.

Ehsanullah Ehsan’s 11-minute and 50-second audio message was uploaded on his YouTube channel at 7 pm on Monday. And around the same time, the link was shared on the Twitter handle of Ehsanullah Ehsan. He himself shared it with journalists.

Moreover, he denied claims by Pakistani authorities that he had escaped from the custody of security forces during a sensitive operation in January this year.

In the audio, he talked about his conversations with military intelligence and the parleys that took place.