The committee also considered matter of starred question that the residents of a number of Private Housing Societies in the ICT are not being provided electricity and gas connections on account of said Housing Societies being declared illegal by the CDA. 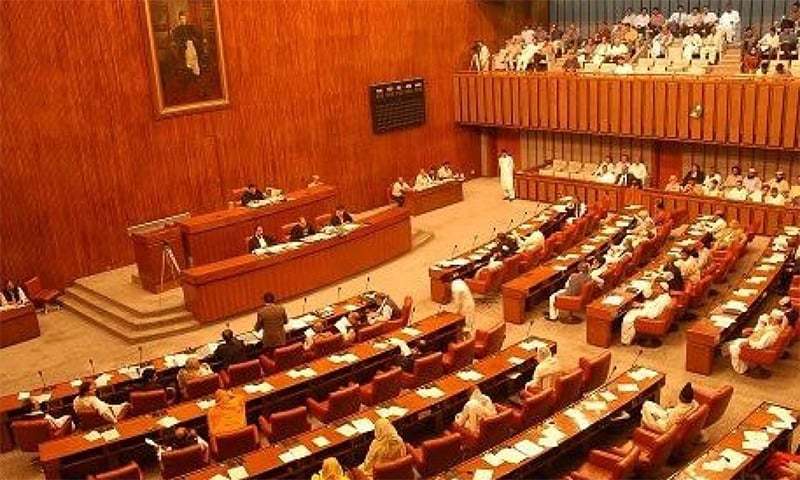 The matter was raised by Senator Bahramand Khan Tangi in the House on 3rd February, 2020.

Chairman Committee Senator A. Rehman Malik said that the residents should not be punished for any illegal act of the owners of the private housing societies. He said that houses constructed or being constructed which are not on state land or right of way should be provided utility connections in the ICT, Islamabad immediately. He said that the residence should be given one time waiver by the CDA. He also directed the Ministry of Interior to fix responsibility on those officers who remained silent on this matter since 2004 and even remained unable to act in accordance with directions of the Supreme Court of Pakistan. Chairman expressed dissatisfaction on the briefing given by the CDA and SNGPL and directed them to present a comprehensive set of proposals to resolve the matter for provision of utility connections to the residents of the housing societies established in rural areas of ICT, Islamabad. He said that the matter of housing societies and facilities therein shall be taken up in the next meeting of the committee.

CONSIDERATION OF MATTER OF ENCROACHMENT BY PRIVATE HOUSING SOCIETIES

The Committee considered the matter related to Private Housing Societies that have encroached upon the Government Land in Lohi Bhair, Islamabad. The CDA submitted its report in writing on which Chairman expressed his dissatisfaction and said that it is a criminal negligence on the part of CDA that it remained silent on the mushroom growth of illegal housing societies in the capital. He pointed out that encroachment and illegal construction in sector E-11of Islamabad is the glaring example of incompetence and corruption in the CDA. He said that the issue of all illegal housing societies and the land encroached upon by them will be taken up in a separate meeting and CDA was directed to come up with details of all those who have encroached upon government lands in ICT, Islamabad.