Oil edges lower after jump on US stocks draw 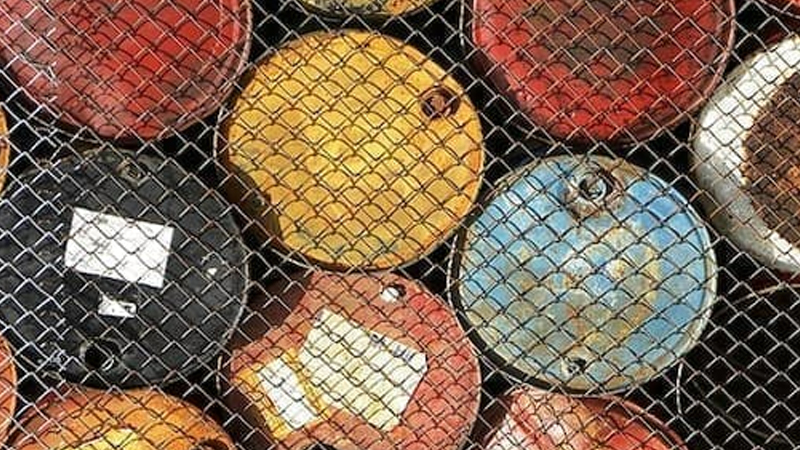 Crude oil prices eased slightly on Thursday but held most of their gains from the previous session after US government data showed a fall in inventories, supporting the view that fuel demand is returning despite the coronavirus pandemic.

“The fourth quarter could see much higher oil prices if the energy market starts to brace for a shortage of oil,” said Edward Moya, senior market analyst at OANDA.

Crude inventories fell by 4.5 million barrels, compared with analysts’ expectations in a Reuters poll for a 2.9 million-barrel drop.

The EIA’s downward revision on Tuesday to a key US oil production forecast for this year also supported prices. US crude production is forecast to fall by 990,000 bpd this year to 11.26 million bpd, steeper than the 600,000 bpd decline it forecast last month.