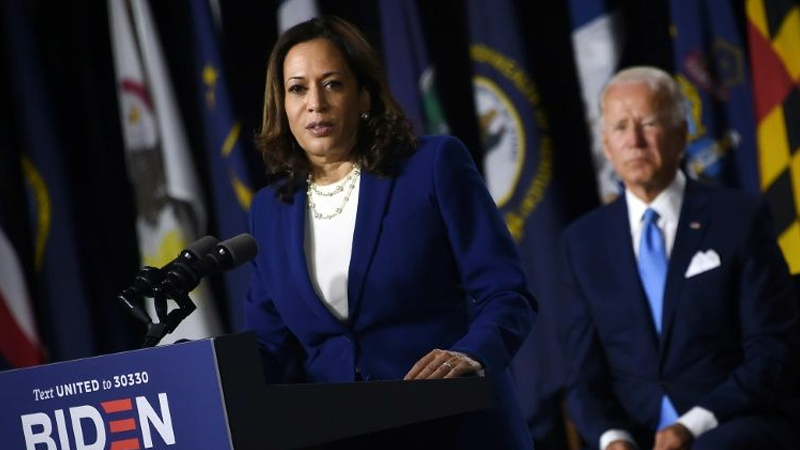 Asian markets edged up Thursday following a rally on Wall Street but investors continued to fret over US lawmakers’ failure to find common ground on a new rescue package for their beleaguered economy.

All three main indexes in New York saw more sharp gains fuelled by optimism over the US economic recovery following a forecast-busting jump in inflation that indicated the key consumer sector was revving up again, while hopes for a vaccine and the wall of central bank cash were also providing support.

The gains continued into Asia, with Tokyo up 1.9 percent as a recent drop in the safe-haven yen boosted exporters, while Hong Kong added 0.2 percent and Shanghai gained 0.3 percent. Seoul, Taipei and Singapore were all 0.7 percent higher, while Manila, Jakarta and Wellington also pushed ahead.

There was also some cheer about Joe Biden’s choice of Kamala Harris as his running mate for November’s election, with observers pointing out she is not considered anti-business and was a more centre-ground politician than other options.

But stalled talks Washington continued to dampen the mood. Traders have continued to bet on Congress eventually agreeing a new pandemic deal despite long-running animosity between Democrats and Republicans.

But both sides are blaming each other for the lack of movement, with Treasury Secretary Steven Mnuchin saying House Leader Nancy Pelosi would not budge unless their demand for spending of at least $2 trillion is met.

That is well down from the $3.5 trillion initially proposed by Democrats but Republicans say they are unwilling to shift from their $1 trillion plan.

“The Democrats have no interest in negotiating,” Mnuchin said, accusing them of playing politics to hurt Donald Trump with a general election just months away.

But in a joint statement, Pelosi and top Senate Democrat Chuck Schumer said: “Democrats have compromised.”