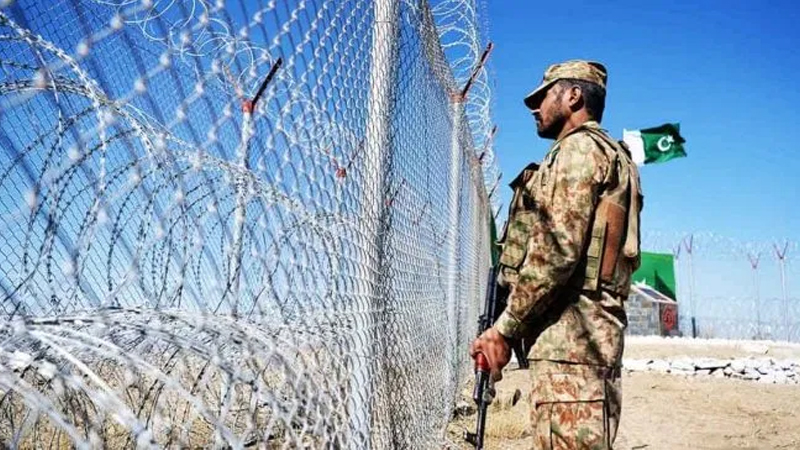 Pakistan on Thursday rejected the Afghan media report and statement by their foreign ministry alleging that the Pakistan military was conducting ‘illegal’ fencing of the Pakistan-Afghanistan border.

In a statement, the Foreign Office spokesperson made clear that the fencing along the Pakistan-Afghanistan border is being done to address Pakistan’s serious security concerns and is fully in accordance with the established norms of international law, without encroaching into Afghan territory. The spokesperson added that the Afghan side would be well-advised to engage on border matters through the relevant institutional mechanisms to address any misconceptions.

“Regrettably, Pakistan’s suggestion for conducting joint topographic surveys had not been positively responded to by the Afghan side,” the spokesperson said, and reaffirmed that Pakistan respected the territorial integrity of Afghanistan and conducted its relations with the brotherly country in accordance with the principles of UN Charter and expected reciprocity from the Afghan side.

Separately, a senior Indian diplomat was summoned to the Ministry of Foreign Affairs on Thursday to register Pakistan’s strong protest over the ceasefire violations by the Indian occupation forces along the Line of Control (LoC), resulting in serious injuries to two innocent civilians.