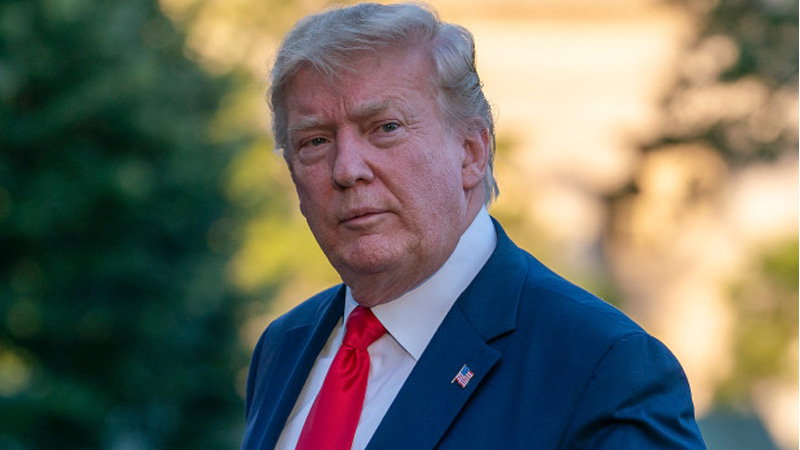 US President Donald Trump, in a surprise announcement, said on Thursday that Israel and the United Arab Emirates have reached a peace agreement.

The normalisation of relations between the UAE and Israel is a ‘HUGE breakthrough’, Trump tweeted, calling it a “Historic Peace Agreement between our two GREAT friends.”

Speaking to reporters later, Trump suggested that more diplomatic breakthroughs between Israel and its Muslim neighbours in the region were expected. “Things are happening that I can’t talk about,” he said.

US Secretary of State Mike Pompeo described it as ‘a historic day and a significant step forward for peace in the Middle East’. “The United States hopes that this brave step will be the first in a series of agreements that ends 72 years of hostilities in the region,” Pompeo said.

In a joint statement, Trump, Israeli Prime Minister Benjamin Netanyahu and Abu Dhabi Crown Prince Mohammed bin Zayed Al-Nahyan said they had spoken on Thursday ‘and agreed to the full normalisation of relations between Israel and the United Arab Emirates’.

Israeli and UAE delegations will meet in the coming weeks to sign bilateral agreements regarding investment, tourism, direct flights, security and the establishment of reciprocal embassies, they said. “At the request of President Trump with the support of the United Arab Emirates, Israel will suspend declaring sovereignty over areas outlined in the President’s Vision for Peace and focus its efforts now on expanding ties with other countries in the Arab and Muslim world,” the statement said.