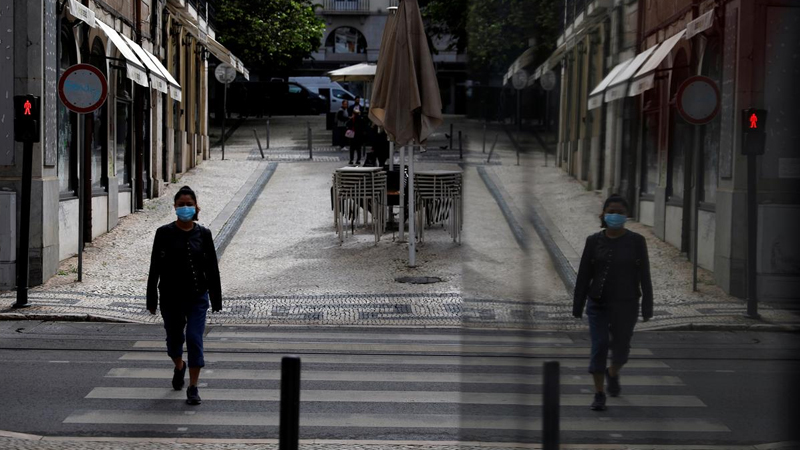 The Portuguese capital and its surrounds will remain under tougher anti-coronavirus restrictions than the rest of the country until at least the end of August, the government said on Thursday. Portugal has reported 53,223 infections and 1,764 deaths from the coronavirus, much lower than many other European countries including neighbouring Spain, where more than 28,500 have died. But although the sunny southern European nation initially won praise for its quick response to the pandemic, a steady count of several hundred new cases per day in and around Lisbon in June and July, after the end of a nationwide lockdown, prompted authorities to re-impose some curbs. Even as the number of infections in Lisbon has fallen again, the government wants to take it slow, especially when some of Europe’s top soccer teams are in the city for a special ‘Final Eight’ UEFA Champions League mini-tournament. Greater Lisbon will stay under the so-called state of contingency, meaning most commercial spaces, excluding restaurants, must shut by 8 p.m. There is also a 10-person limit for gatherings, compared to 20 across the rest of the nation.