UEFA postpones and shortens youth competitions due to COVID-19 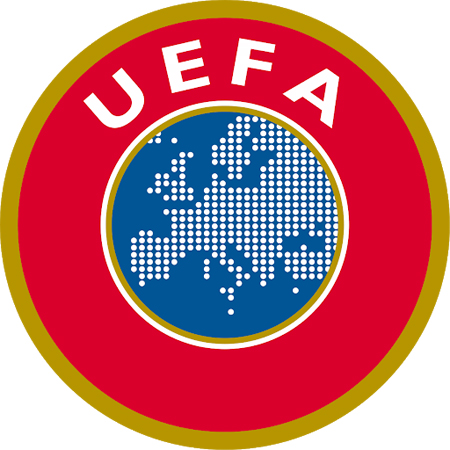 BERN: UEFA has postponed a number of national youth team matches over the next few months and shortened competition formats due to the current COVID-19 situation across Europe, it said on Thursday. The European soccer body said it took the decision to reduce the logistical and financial burden on national associations caused by hygiene conditions affecting travel and accommodation. It also wanted to “safeguard the health of athletes and minimise any potential risk of spreading the infection,” it said in a statement. UEFA added that for this year’s European under-19 championship, which was due to be played in Northern Ireland in July, the group stage would now take place in November and the knockout stages the following March. Meanwhile, the 2020 women’s under-17 championship in Sweden, which had previously been postponed until October, was cancelled. UEFA said Europe’s three highest-ranked teams, England, Germany and Spain, would qualify for next year’s under-17 women’s World Cup in India if that goes ahead. The qualifying matches for next year’s women’s under-17 and under-19 and men’s under-17 and under-19 European Championship were postponed until February or March, with the usual group system replaced by playoffs to reduce the number of games. However, the final tournaments would go as ahead as planned, UEFA added.