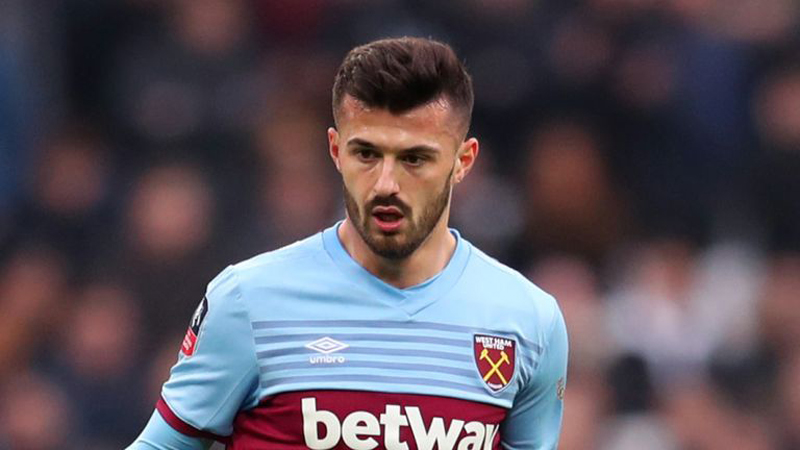 LONDON: Celtic have signed Switzerland striker Albian Ajeti from Premier League side West Ham United on a four-year deal, the Scottish Premiership champions announced on Thursday. Celtic did not disclose the transfer fee but British media reported that they had paid around 4.5 million pounds ($5.89 million) for Ajeti, who played 12 games for West Ham in all competitions last season. The 23-year-old had previously spent two seasons at Swiss club Basel, where he was the league’s top scorer in the 2017-18 campaign with 17 goals. “We’re delighted to bring Albian to Celtic,” manager Neil Lennon said in a club statement. “I have admired him for a long time as he is a really intelligent footballer, well balanced and a really good finisher.” Ajeti has been capped 10 times by Switzerland. Celtic are currently fourth in the Scottish Premiership with four points from two games. Two of their league matches this season were postponed over COVID-19 concerns after Belgian defender Boli Bolingoli broke quarantine rules.