According to the sources, The National Accountability Bureau (NAB) decided to file a supplementary reference against Asif Ali Zardari, Pakistan Peoples’ Party (PPP) co-chairman and others in Park Lane case. 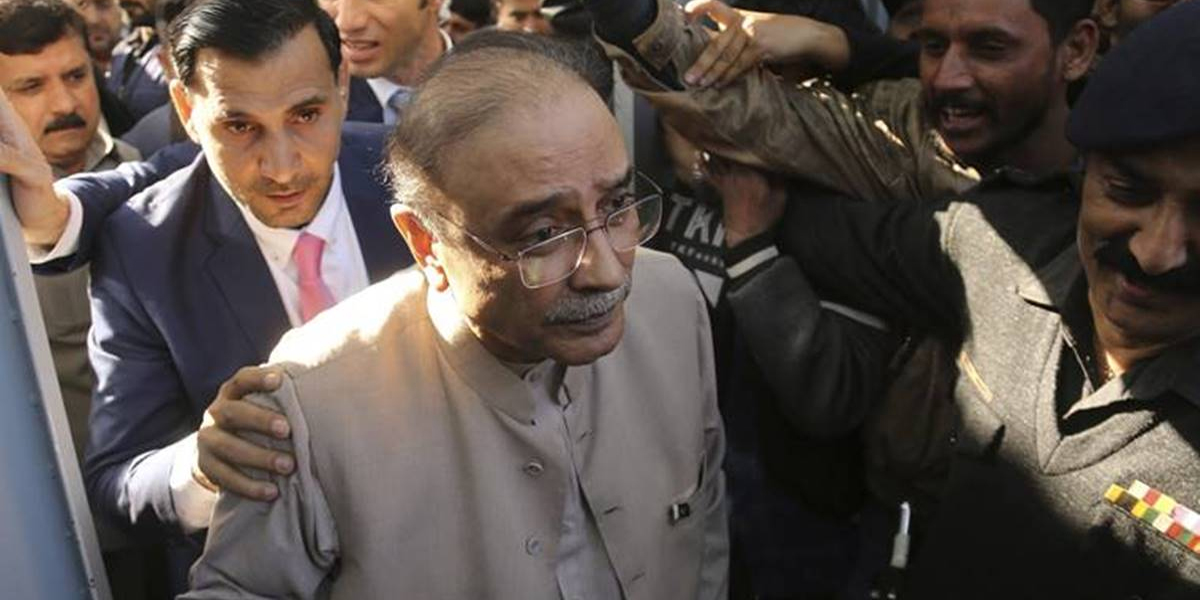 The National Accountability Bureau will file a supplementary reference against the former president in the ongoing month, while more suspects have agreed to become approver against Asif Ali Zardari, Sources said.

During the hearing, the PPP leader had pleaded not guilty in the case and asked the judge to write in the order that there was no defence counsel over which, the judge said that you don‘t need lawyer for listening to the accusations listed in the charge sheet.

I am bearing cases against me for 20 years, Zardari told the court.

Earlier, the court had rejected Zardari’s request for withdrawal of plea seeking acquittal and dismissal of the case. Former president’s petition challenging jurisdiction of the court to hear this matter was also rejected.

The accountability judge assured to wrap up the reference as per law.

In December 2019, former president Asif Ali Zardari was released on medical grounds after an accountability court in Islamabad issued separate robkars [mandamuses] in the Park Lane Estate Company and the money laundering through fake bank accounts cases against him.