The 20th death anniversary of pop queen Nazia Hassan is being observed across the country and music-lovers around the world. 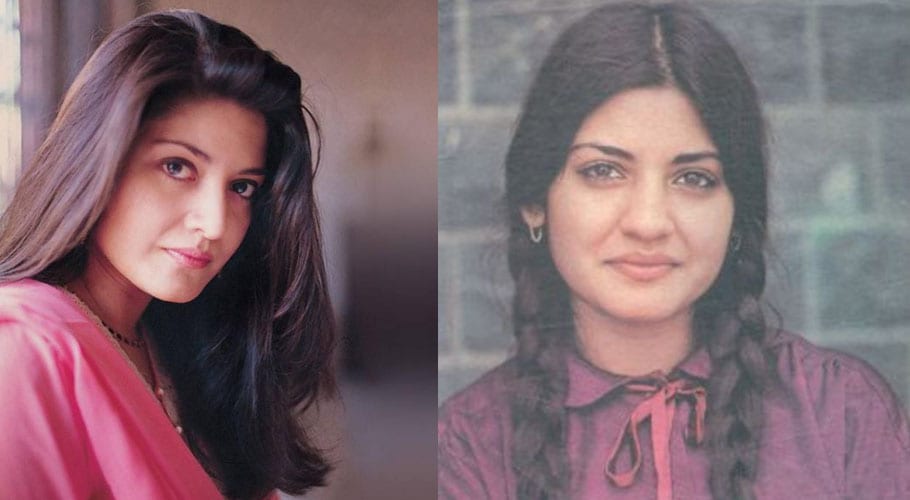 Nazia Hassan, one of the most iconic figures of Pakistan, was termed as the ultimate ‘pop queen’ of the 80s and 90s whose songs were on everyone’s playlist.

The star, who was born on April 3, 1965, sprung to popularity through Pakistan Television’s (PTV) programme Sung Sung and shot to unexpected fame to become one of Pakistan’s most famous celebrities in the 70s and 80s — a pride for the country.

Nazia Hassan began her singing career during the late 1970s‚ when she appeared on several television shows on PTV as a child artist.

Her award-winning single “Aap Jaisa Koi” — sung at the age of 13 for Indian movie Qurbaani — made her a beloved icon both at home and in South Asia.

Her other famous albums include ‘Boom Boom’, ‘Young Tarang’. ‘Hotline’ in 1987 was her last album with Zoheb. Her last album, Camera Camera in 1992, was part of a campaign against drugs.

She received numerous national and international awards, and at the age of 15 became the first Pakistani to win the Film fare Award and remains the youngest recipient of the award to date. Nazia Hassan was also a recipient of Pakistan’s civilian award, Pride of Performance.

On 30 March 1995, she married businessman Mirza Ishtiaq Baig held in Karachi. This took place after her being diagnosed with cancer. They have a son, Arez Hassan, born on 7 April 1997. The marriage ended in a divorce ten days before Nazia’s death.

Nazia was appointed by UNICEF as its cultural ambassador in 1991. Nazia Hassan died of lung cancer in London on August 13, 2000 at the young age of 35.