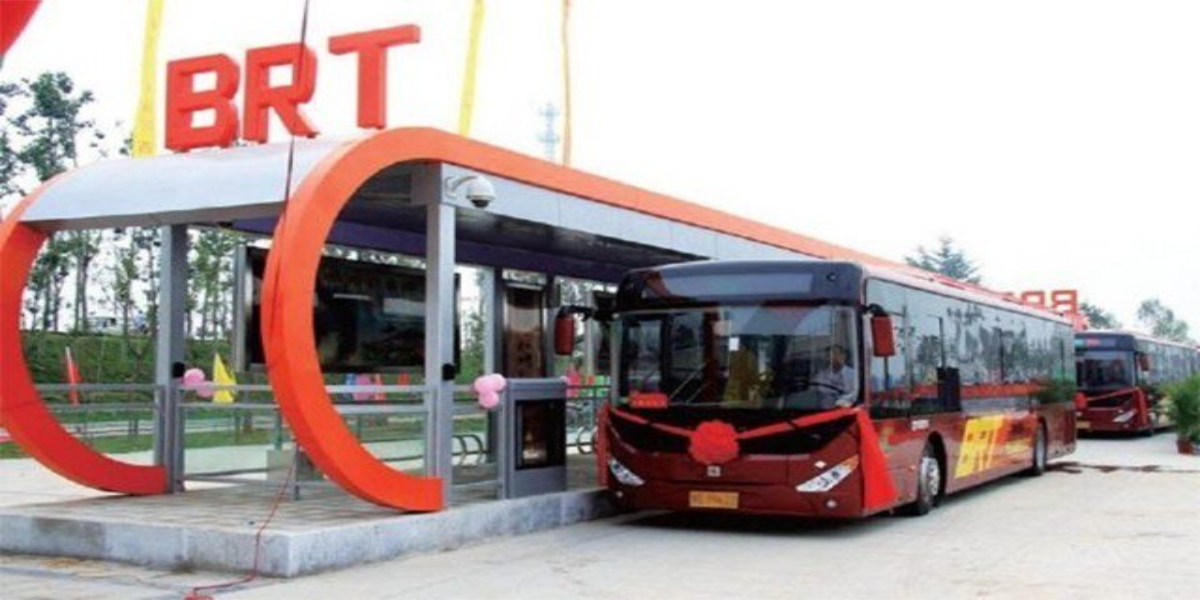 The prime minister had postponed his visit to Karachi due to the inaugural ceremony of the BRT project in Khyber Pakhtunkhwa province.

The prime minister will be accompanied by Chief Minister Khyber Pakhtunkhwa Mahmood Khan. He will also be given a briefing on BRT Peshawar.

Shaukat Yousafzai also visited various stations of the BRT bus, meeting people and reviewing the ongoing operation in the stations.

“The first 200,000 BRT ZU cards are being distributed free to the public,” he informed. “Apart from the general public, women and students will benefit the most from BRT who will travel in comfort and safety.”

The provincial minister also visited the BRT central room where the entire BRT would be monitored and security would be reviewed. He said that the BRT would reach Hayatabad from Chamkani in 45 minutes.