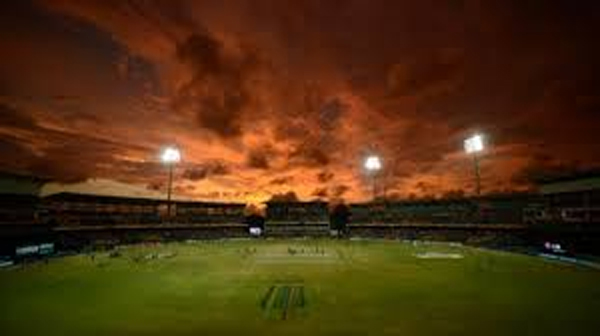 DUBAI: Sri Lanka and the United Arab Emirates (UAE) are among the back-up venues for the 2021 men’s T20 World Cup, should the Covid-19 pandemic make India an untenable host. The International Cricket Council (ICC) confirmed last week that India will host next year’s tournament as scheduled in the original Future Tours Programme while this year’s postponed edition in Australia goes ahead in 2022. Identifying potential back-up venues is standard practice for every ICC event, but it takes on extra significance in this time because of the nature of the pandemic. India is currently the third-worst-hit country in the world in terms of cases, according to most data studies, with over 2 million cases so far and over 45,000 deaths. The current situation has forced the BCCI to relocate the IPL to the UAE, and only tentative plans are in place for the domestic season.

BCCI president Sourav Ganguly was contacted about the back-up venues but a response has yet to be received by media. The BCCI has remained steadfast about hosting the 2021 T20 World Cup instead of 2022 primarily because it does not want to host three big tournaments (including the 2023 IPL and the 2023 World Cup) back-to-back. Much speculation has surrounded the decision around these events, which included postponing the Women’s World Cup to 2022 as well, as well as surprise because Cricket Australia had initially been keen on hosting the event in 2021. But a recent albeit localised outbreak of Covid-19 within Australia has played a part in CA agreeing to host it in 2022.