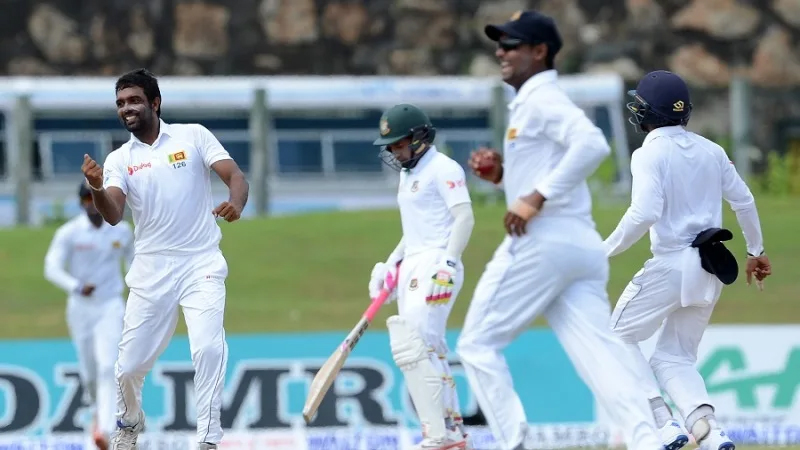 DHAKA: Bangladesh’s first three-Test series in six years has been confirmed, with the BCB saying that its Test squad, as well as the high-performance side, are going to leave for Colombo on September 23 or 24. The board has also said that it will bear the expenses of the two travelling squads for the first three weeks of the tour, leading in to the first Test starting October 24. The pre-Test stint in Sri Lanka is likely to serve as a quarantine period, with the Sri Lankan government insisting on a 14-day quarantine for all new arrivals. Already there are arrangements for arrivals to undergo quarantine in hotels. Akram Khan, the BCB cricket operations chairman, confirmed that the tour would include three Tests, which could all take place in Colombo. The board has also proposed a three-match T20I series, but it is unlikely to be held. “It is exciting to play three Tests but it will also be a difficult time as they [the players] haven’t played in last five or six months,” Khan said. “They will also have to go through a lot of testing [for the coronavirus]. We are hopeful that it all goes well and according to plan. “We will bear the costs of the first three weeks of the tour, including the High Performance side, which was also scheduled a tour to Sri Lanka in July. Now both teams will travel together and play matches during the initial period.”